The Use Of Palm Oil - Are We Harming Our Planet? 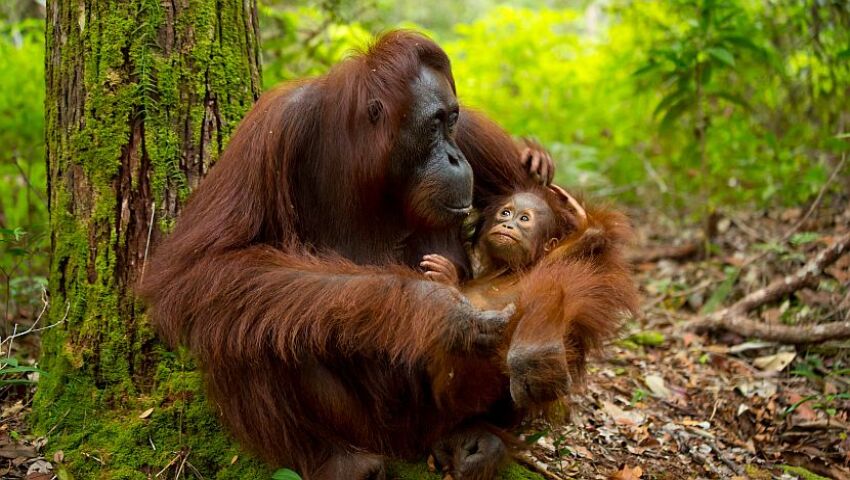 Did you know that the Bornean Rainforest is one the oldest in the world? At 140 million years old, and home to over 18,000 different species of plants, animals and trees combined, Borneo’s rainforest is and always has been such a huge part of the earth’s make-up. Thousands of the species found in this particular rainforest cannot be found anywhere else in the world, including 44 mammals that are endemic to the area – so why is it that, for our own consumerist needs, we are allowing this fantastical ecosystem to vanish in front of our very eyes?

It is a fact that the Bornean rainforest has been shrinking for many years, as has the Indonesian forest (76 million acres have disappeared in the last 25 years), and going with it has been the numbers of wild orangutan. Over the last century, orangutan figures have dropped dramatically, by approximately 80%. But who – or what – is to blame?

The production of palm oil has been absolutely detrimental to the state of our planet’s rainforests, with a massive majority of the product coming from Malaysia itself. Palm oil grows in hot, tropical climates where rainfall is abundant – take Africa, Asia and even North/South America as example – but none compare to Malaysia and the 85% of global stocks coming from this area alone. This on its own is a massive statistic against the sustainability of palm oil, but does not seem to be enough to curb our use of the product. 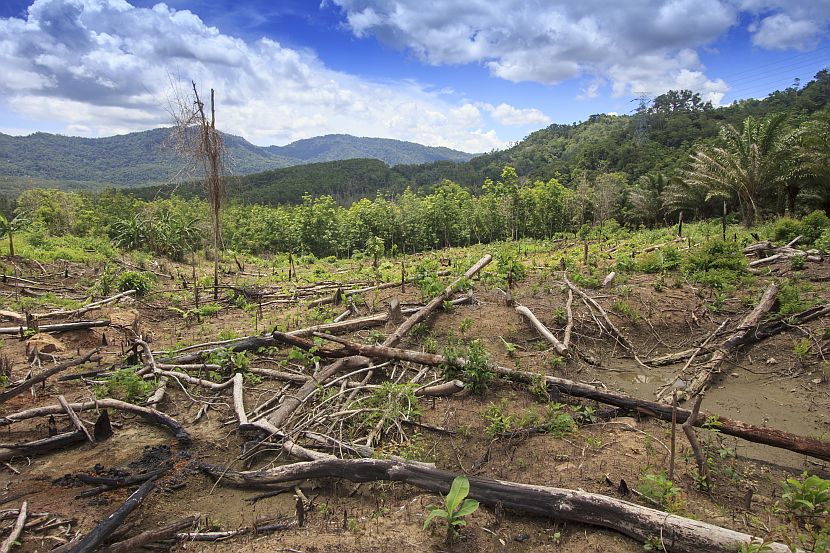 Of the 50 million tonnes of palm oil produced each year, approximately 40-50% of household products in Western countries contain the ingredient. It is also abundantly found in baked goods, confectionary, cosmetics and even our toothpaste…which makes it very clear, then, that palm oil is often used as a non-necessity, produced only for trivial use which surely pales in comparison to the worth of our rainforests or the life of an animal. And the demand for palm oil really is harmful to the rainforest and its inhabitants, despite the fact that we’re becoming ever-educated and aware about the perils of production – just a quick Google search will bring up shocking statistics and numerous articles shaming the use of palm oil before any pros of production, making it increasingly evident that the case against is much stronger than the case for it, or any of its benefits for that matter.

It has been noted that palm oil production is actually responsible for the damage of 11 out of 14 key functions of a healthy ecosystem, with a number of these factors having a worldwide impact too. Some of these changes, such as climate change, are beyond repair and are irreversible, which in itself is a shocking fact. Combine that with the impact deforestation has on animals and humans alike, and the case against palm oil just gets stronger. Focusing on the impact on wildlife for a second: consider the 300,000+ species of animal found in the jungles of both Borneo and Sumatra. It has been suggested that the current pace of harvest for palm oil could kill off the orangutan in as little as 10 years, even less for the Sumatran breed. Also take into account the thousands of animals that are hurt, displaced or even killed during deforestation – is such a commodity really worth all of the harm caused? 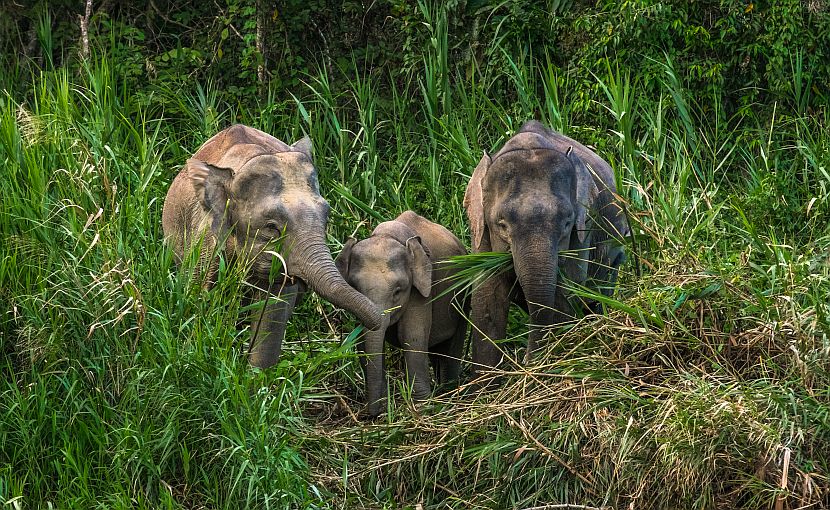 The impact of palm oil production only gets worse, however. The road networks that are built to aid harvesters run right through the habitat of animals such as the Sumatran tiger, the rhino, pygmy elephants and the Proboscis monkey. Not only does construction destroy habitats, but it creates a very clear and noticeable path for poachers to utilise, kidnapping and killing numerous precious animals in their wake. Any animals that aren’t caught up in the midst of this harmful event could then go on to risk being sold illegally as pets, or even for their meat/supposed medicinal purposes. Had the rainforest been left alone, the path for poachers simply would not exist and the inhabitants of the rainforest would have survived a much greater chance of being left in peace.

But it’s not just animals that suffer at the hand of this trade, with palm oil production having a harrowing effect on humans too: whether turfing out indigenous tribes, or using very young children for what is essentially slave labour, it is evident that the governments of South East Asia place much more merit on the success of their economy, than they do the human rights and safety of their own people. So powerful is this trade, that a number of locals have no choice other than to get involved – either they will work hard and be paid a menial amount to destroy their own homes, or they will simply vanish along with it. 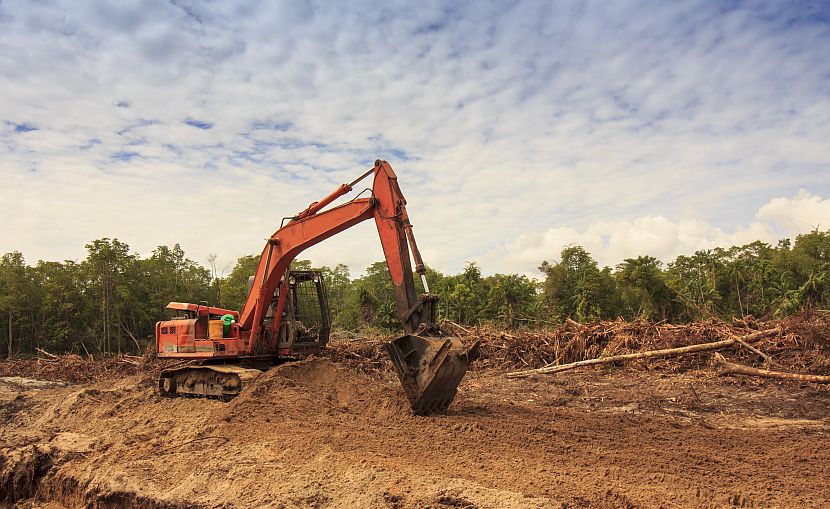 All of this being said, our knowledge of palm oil production grows and so does consumer frustration as a result. Our anger is pushing corporations to adjust their stance on palm oil use, with many beginning to explore alternate options – take, for example, Baskin Robbins and the Dunkin’ brand as a whole, openly committing to a better use of their ingredients and continuing to improve over the years. There are still other companies that disappoint (despite their size and opportunity to influence, Heinz are reluctant to lead the way against palm oil, stating that it will use sustainable sources only when it becomes ‘truly commercially available’), and others that seem to be somewhat counter-productive to the cause (Ben and Jerry’s have been pulled up for their vegan icecreams containing palm oil, even though many consumers likely choose their lifestyle based on animal welfare – the brand has since acknowledged that there is further work to be done); all of this said, our voices are clearly being heard and small steps are being made to cease this foul production.

So how else can we help? While independent choices may not always seem valuable, none of the above would have been accomplished if an individual didn’t pave the way for each and every one of us to do our part. To continue down this road, we must be conscious of the products we buy and whether they use sustainable sources/any palm oil at all. We must also continue to share our knowledge with others, gently reminding friends and family about the impact palm oil production makes the whole world over. In addition to this, support for alternatives to be found is vital, with teams from the University of Bath and the University of York working hard to develop substitutes from other sustainable sources. Finally, educating yourself and taking part in voluntary work in the rainforests is key – The Great Projects has many brilliant tours to choose from, in which you’ll learn much more about palm oil and the other impactful things we do as a population. Check out our project pages to find out more! 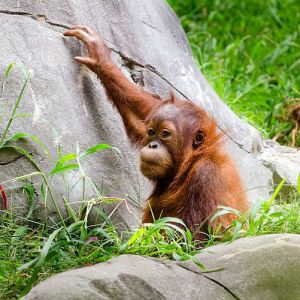 
Help to restore Borneo’s rainforest and provide a safe home for wild orangutans and pygmy elephants.


Help to restore Borneo’s rainforest and provide a safe home for wild orangutans and pygmy elephants. 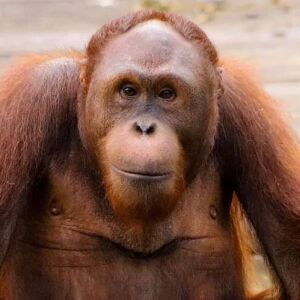 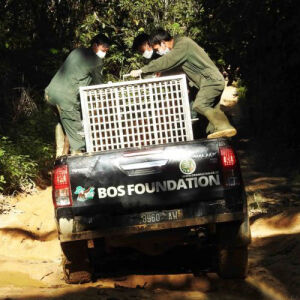 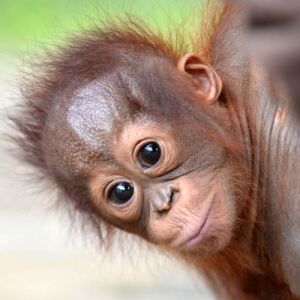 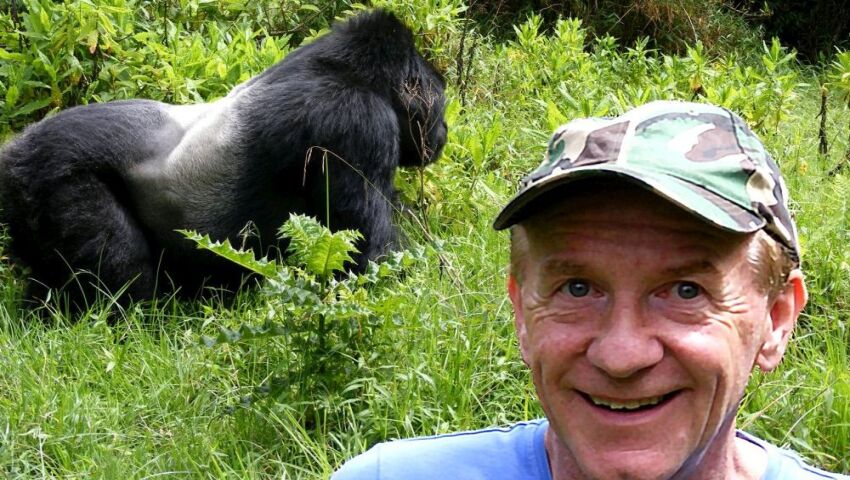 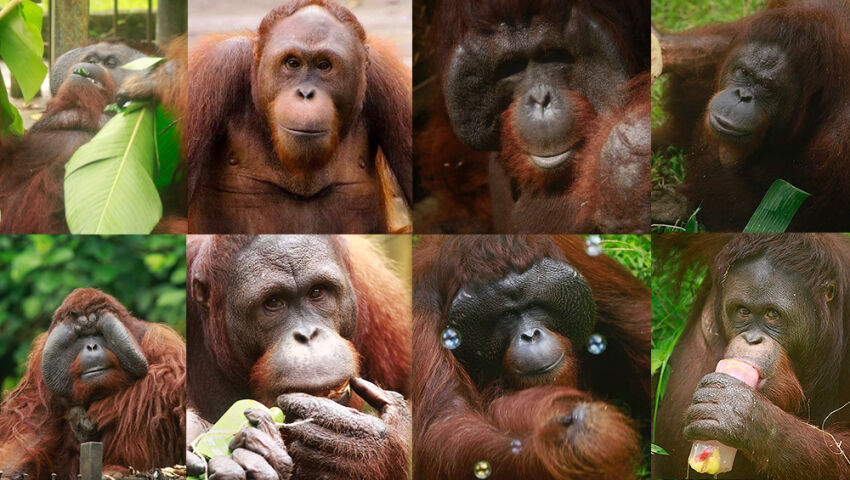 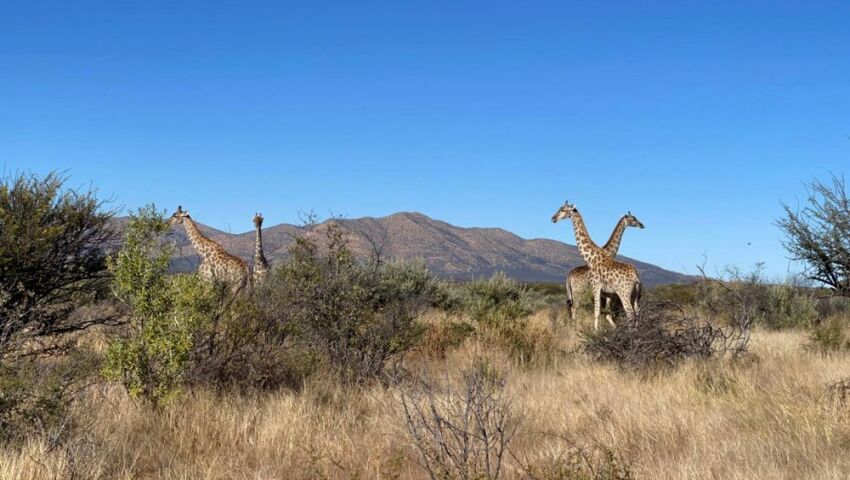 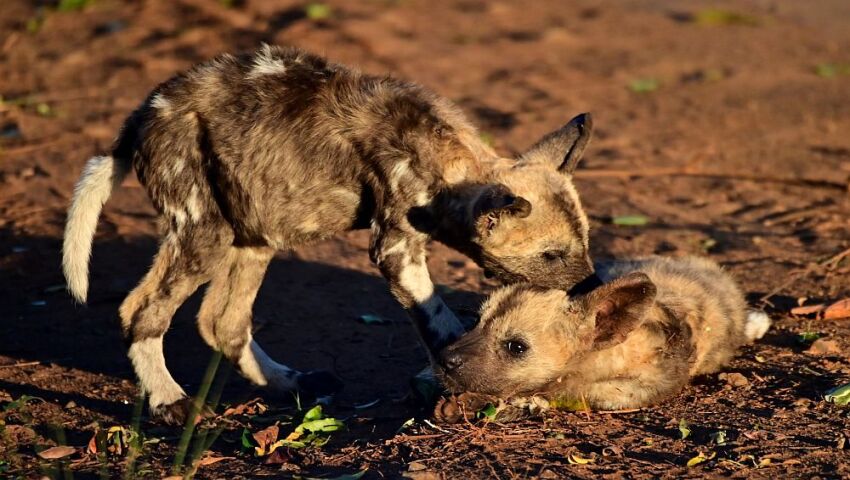 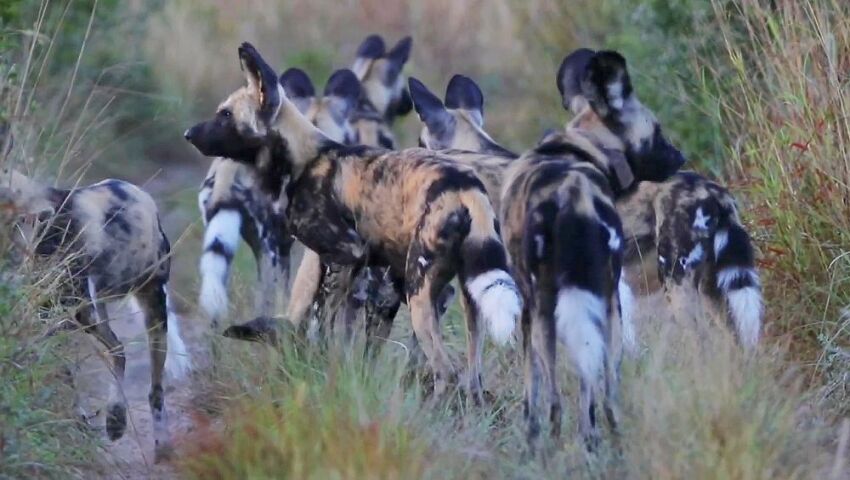