Bears come in many different shapes and sizes, from the brown bears of the Romanian Bear Sanctuary through to the affable panda bears of the Panda Volunteer Experience in China. They have made their way into childhood memories in the form of cuddly toys and legendary characters such as Winnie The Pooh and Baloo the bear from 'The Jungle Book'. One thing they all have in common is that they are all coming under increasing pressure from human interference, and we need your help to stop this. Deforestation is one major issue, as well as human encroachment and hunting, and it is for these reasons why bear conservation projects are so important.

Since its conception in 2005, the Romanian Bear Sanctuary has grown to become the country's epicentre for the care of European Brown Bears. It has rescued over 70 bears, and the number is always increasing. Volunteering with bears allows you to help educate tourists on the importance of their conservation, as well as an opportunity to work with bears up close by helping to provide food, maintain enclosures and more!

The chance to become a bear conservation volunteer does not come around too often, and with The Great Projects, you could volunteer with bears in both Asia and Europe, all depending on where you would like to go! You can visit a bear sanctuary in Romania, or work with pandas in China - whichever you decide, we have you covered! Find out more about our bear conservation projects today! 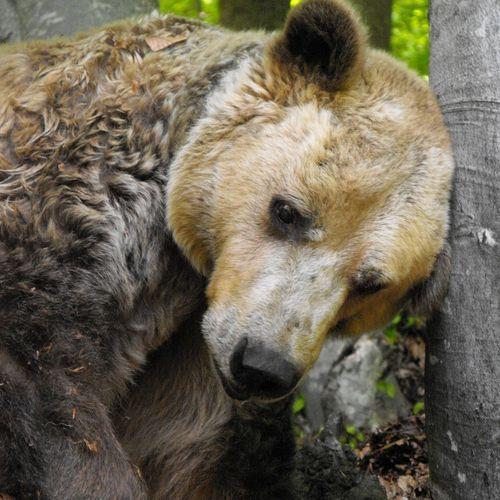 Volunteer at one of Europe's best bear sanctuaries and aid in the conservation of these incredible animals. 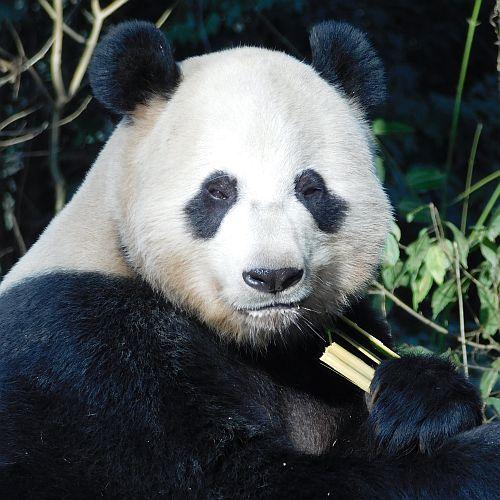 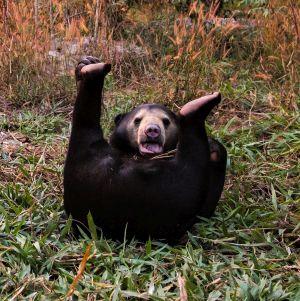 Help to rescue, rehabilitate and release animals rescued from the illegal wildlife trade in mystical Laos! 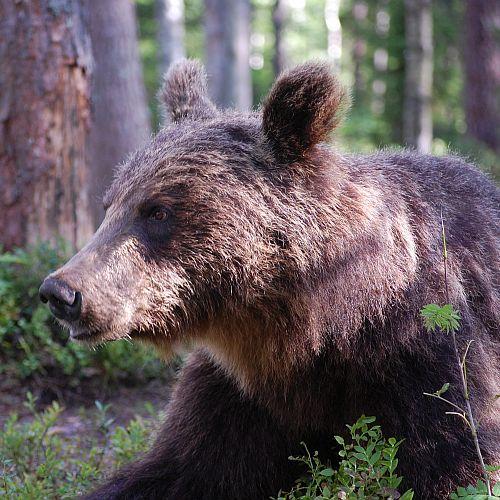 Explore the stunning wilderness of Finland, in pursuit of incredible wolves, bears and wolverine. 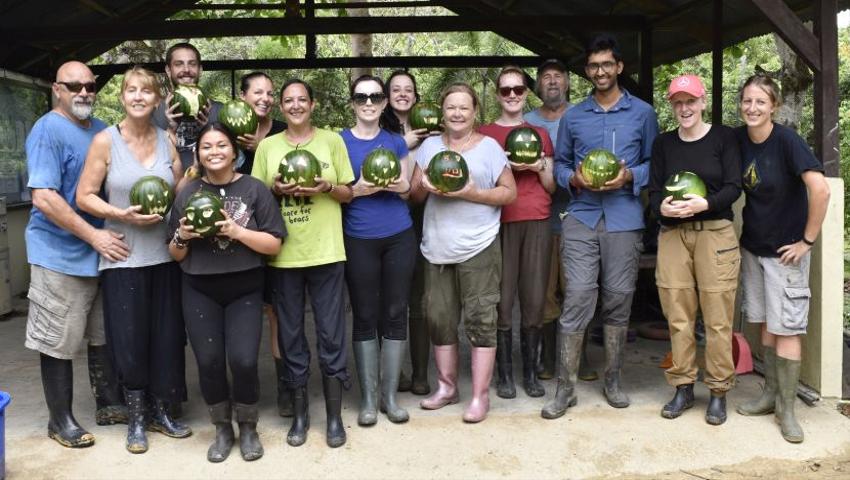 With the launch of our brand-new project this week, we thought we would introduce just a few of the incredible species that were once rescued as a result of the illegal wildlife trade! Take a look to find out more about volunteering in Laos and to meet their charming residents! 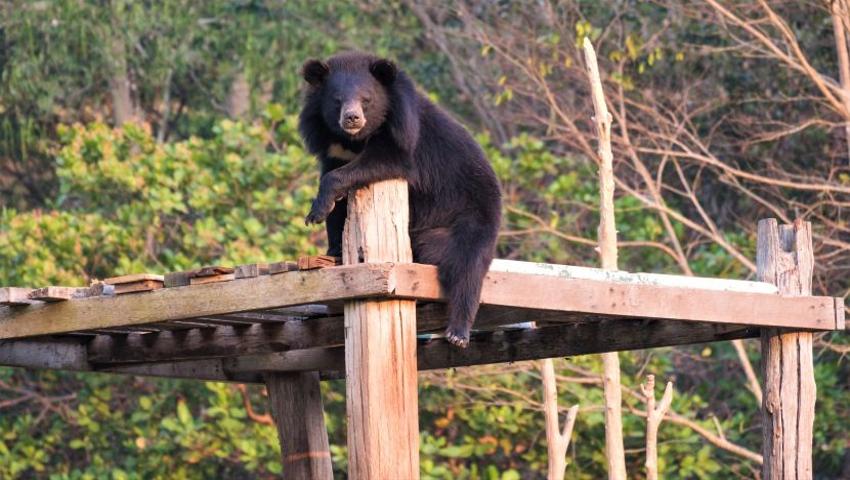 Meet The Animals At The Great Orangutan Project!

Get to know some of the animals at The Great Orangutan Project on a first name basis. By volunteering on this orangutan conservation project, you get to see all of these incredible species, provide them with a variety of stimulating enrichment activities, assist with construction tasks and more activities that give the animals at the sanctuary a happy life! 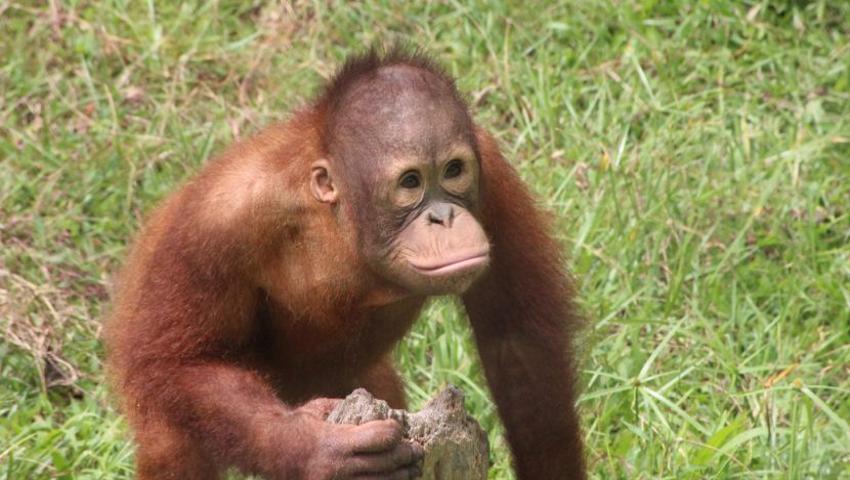 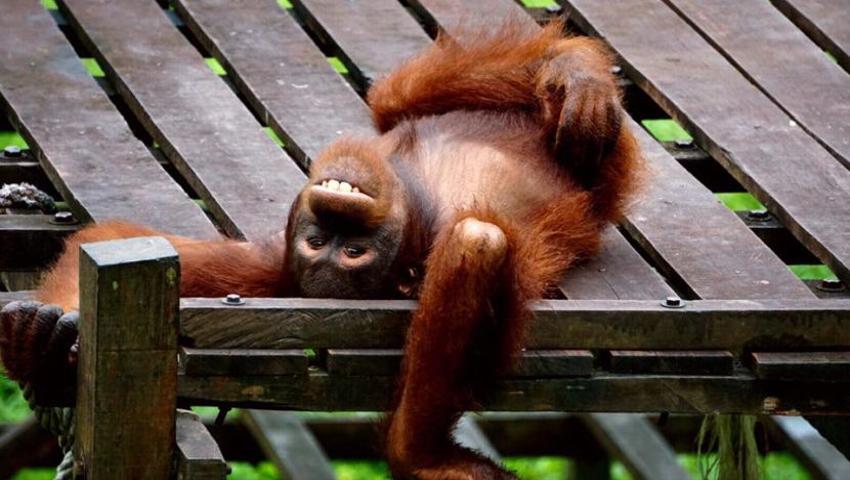 The Benefits Of Enrichment At The Great Orangutan Project - In The Project Coordinator's Own Words!

The project coordinator at The Great Orangutan Project... 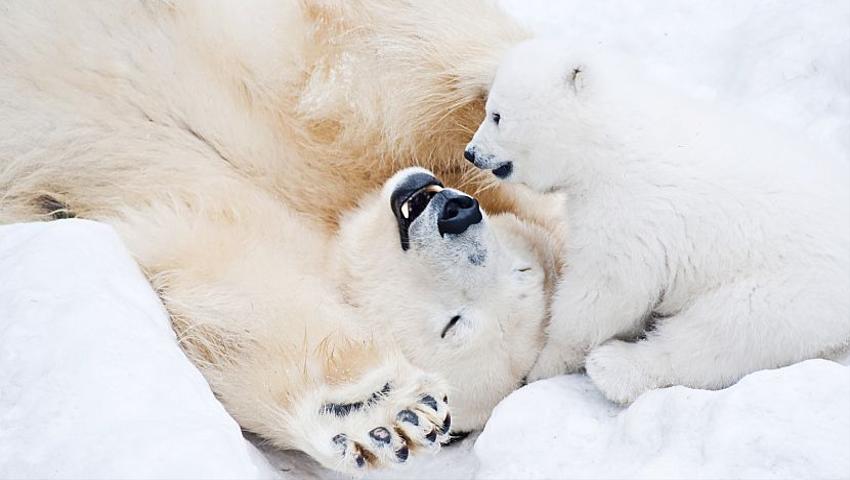 International Polar Bear Day - See How You Could Make A Difference

As the world looks towards International Polar Bear Day,... 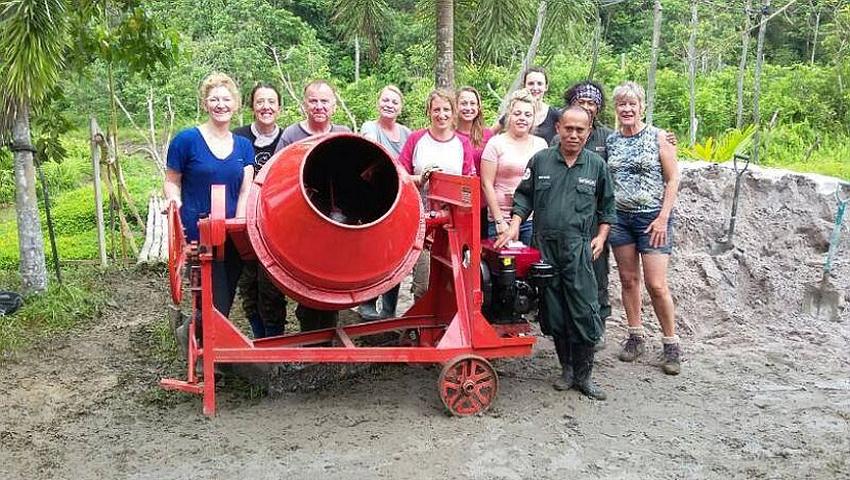 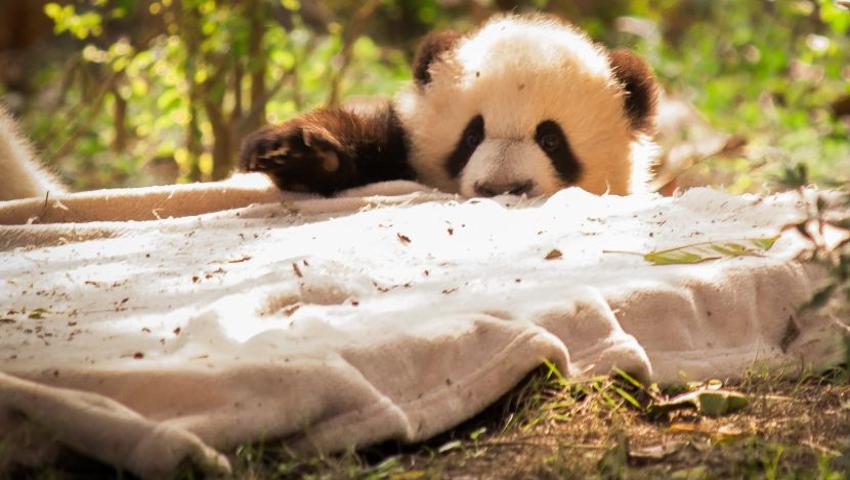 How up to scratch is your panda knowledge? Fear no more, as...

bears at a glance

Across Europe, Asia, and North America

How Endangered Are Bears

The European brown bears are noted as of least concern by the IUCN. With over 200,000 remaining in the wild, the bear population is still strong and healthy. However, if their habitat continues to be destroyed at such a rapid rate then they will begin to suffer.

The Bornean sun bears on the other hand are classed as vulnerable, which means a sudden change in their numbers could affect their population much more drastically. The world’s smallest species of bear needs the biggest amount of help you can give!

Like their Bornean cousins, the Giant Pandas are also classed as vulnerable after being removed from the endangered list in 2016. This iconic animal may be on the road to recovery, but without continued conservation efforts this could change. By taking the chance to work with pandas, you will be aiding their chances of survival.

Bears are facing big and overwhelming threats to their populations. They are: