100 years ago it was easy to see the tiger in its natural habitat - around 100,000 of them roamed across Asia, including several sub-species that are now extinct. Today the number of tigers in the wild is about 3,000 and if this trend continues, tigers may cease to exist.

This is why tiger conservation efforts are needed if we want to give these animals a shot at having a sustainable future.  At The Great Projects, we offer you the chance to get involved with tiger conservation projects and tours that enable you to encounter these gracious animals in the most responsible way.

Our tiger conservation experiences are located in protected national parks in India. These are some of the most important areas in the world for tiger conservation and protection, as they provide a safe haven in which the tigers can live freely. Populations of these big cats have been declining for a century as they compete with growing human populations for habitat space, which is a serious concern when you consider that tigers are solitary animals and claim large territories. This pressure exists alongside relentless poaching, conflict with humans and the demand for their bones as an ingredient in Chinese medicine.

If you want to play your part in tiger conservation, then look no further! Get in touch to start your next adventure today. 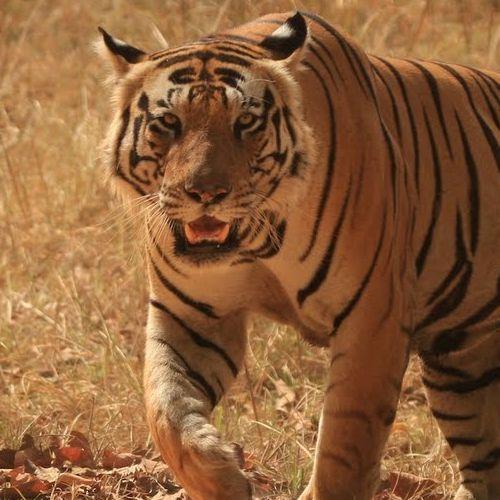 Visit the fabled Kanha National Park: home to a stunning array of wildlife, including leopards, wild dogs, and of course the famous Bengal tiger. 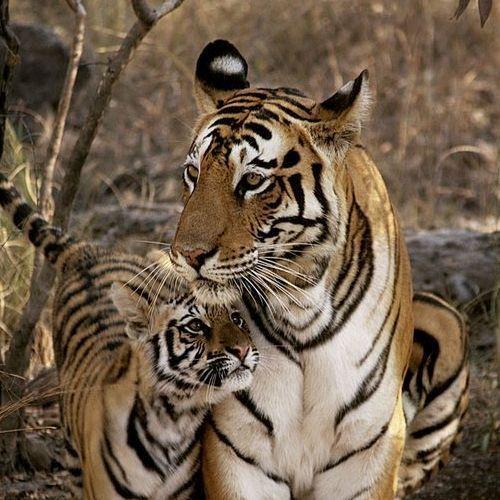 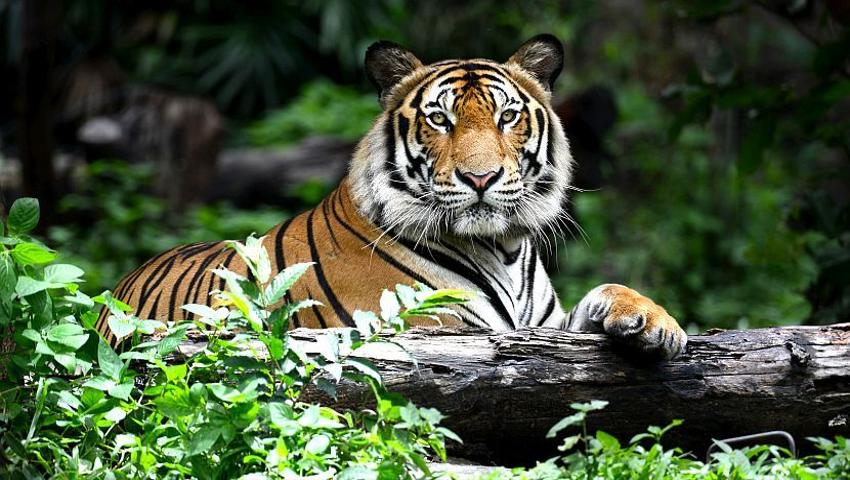 China’s Elite Are Banking On Extinction To Make Their Millions

Fashion, food, pharmaceuticals. These are just three of the ways in which the South China tiger is sold to Asia’s upper echelon. But despite being classified as ‘functionally extinct’, the imminent loss of the species does little to unsettle the elite. Warning: this article does contain images that some may find upsetting. 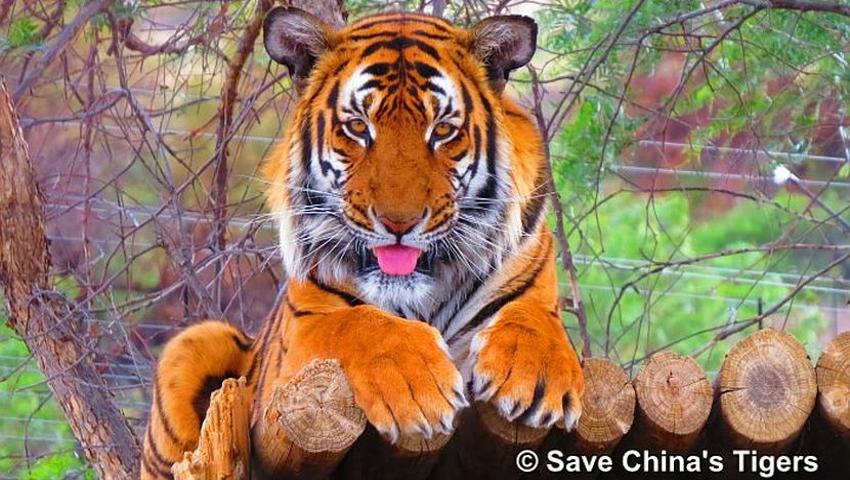 Even though lions, jaguars and other big cats live in the African savannahs, the continent has never been a habitat for wild tigers. Let’s look at why. 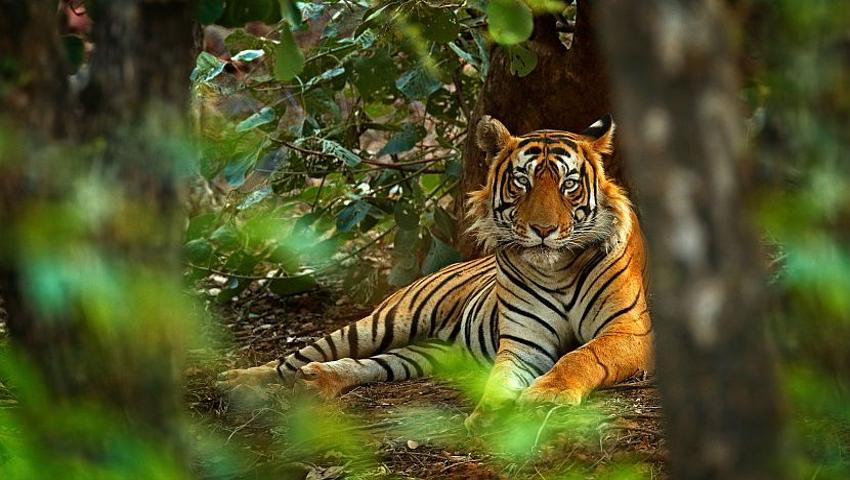 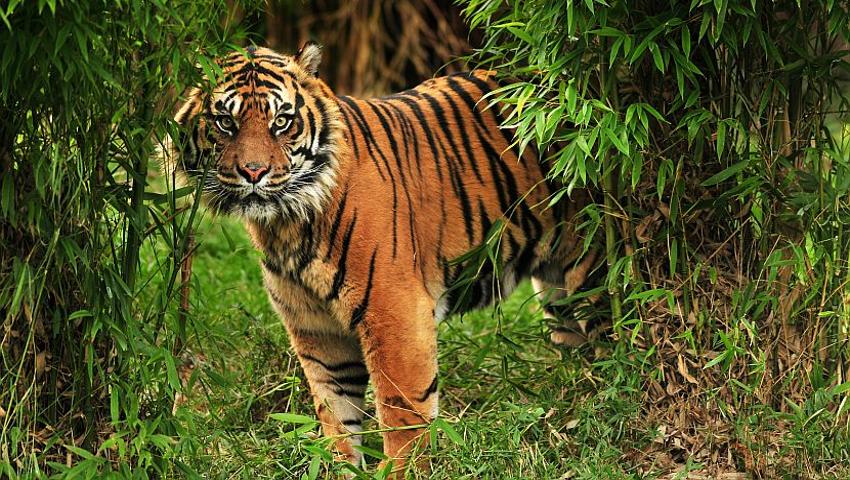 International Tiger Day 2017 - Some Roarrr-Some Facts About These Fierce Felines!

It's International Tiger Day, and we're here to share some... 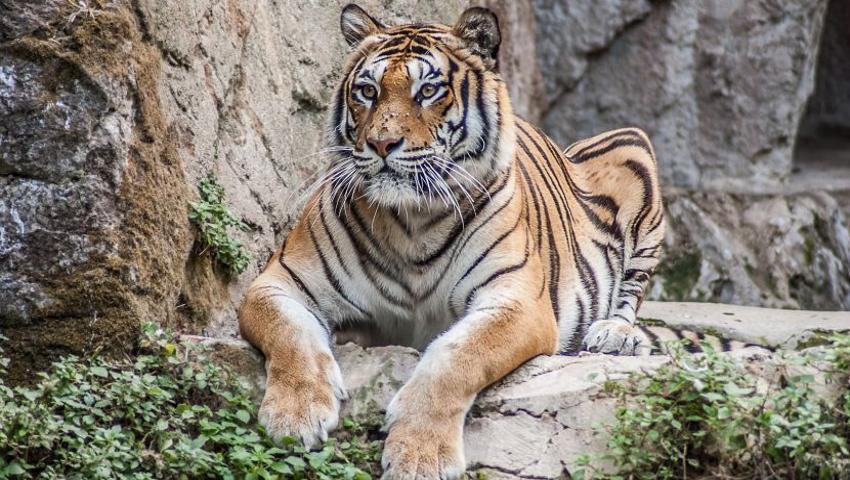 The 16 Most Endangered Animals In The World - Just 60 Brown Spider Monkeys Remain!

What are the most endangered species in the world? The... 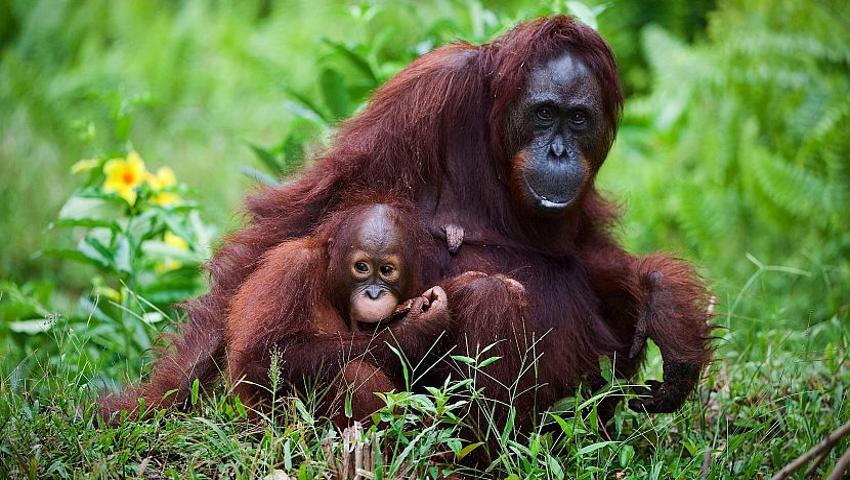 The 19th of May is Endangered Species Day, and the need to... 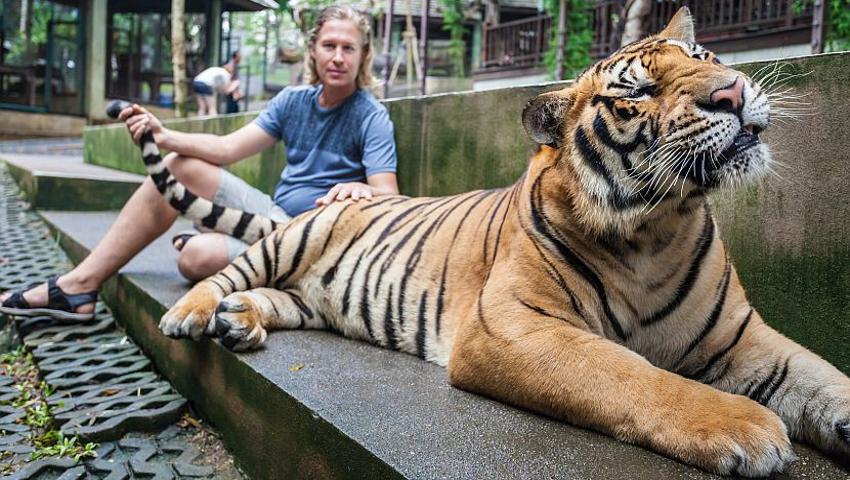 As the infamous 'Tiger Temple' is set to re-open, we must...

Tigers At A Glance

How Endangered Are Tigers

Conservation efforts in recent years mean that tiger numbers are on the rise, but they are certainly not out of the woods yet.

Current tiger populations are extremely difficult to calculate as their habitat is so fragmented, but the cats are classified as endangered.

The conservation of tigers is not just about increasing their numbers as more tigers require more habitat, which is becoming less and less available each day. It is important that tiger populations stop dwindling, and habitat stops being lost.

Tigers are facing an increasing number of problems when it comes to surviving in the regions they have previously thrived in for thousands of years.