Whale sharks are renowned for being the world's largest fish, and are perhaps one of the most curious creatures to roam the open ocean. They can grow up to forty feet (twelve metres, or the size of a bus!), weigh up to 20 tonnes and with their beautiful polka-dot skin, whale sharks are simply magnificent. However, there is no need to feel intimidated by this species of shark, they are completely harmless and filter feed on plankton, small fish and krill!

However, whale sharks face major threats from fatal boat collisions, hunting and ocean pollution, and their elusive nature means that ecological data and population numbers are difficult to calculate. However, by volunteering with whale sharks, you can play a vital role in whale shark conservation by helping to gather data on these spotted beauties, educate tourists on how to have responsible whale shark experiences and learn about their biology. What’s more, you have the chance of appreciating the sheer size of the fish as you swim with them right there in the water.

Check out our various whale shark volunteer programs on offer here at The Great Projects in a range of simply stunning destinations, from the island paradise of the Maldives to the African tropics of Mafia Island. There’s no better way to see the world than by helping to preserve its most vulnerable species during your travels, so secure a place to volunteer with whale sharks today.

Whale Sharks At A Glance

Warm Oceans Across The World

How Endangered Are Whale Sharks

Whale sharks are highly valued on the black market for their oil, fins and meat. This has resulted in poachers targeting the species.

Whale sharks are so elusive, and they can also be found across many oceans, so calculating populations is extremely difficult. However, from research conducted over recent years, whale sharks have been listed as endangered. These fish are in very real danger of extinction and by volunteering with whale sharks, you could play a role in trying to stop this from happening.

Whale sharks have very few, if any, natural predators and threats in the wild, but problems but they do face a very imminent threat from humans. 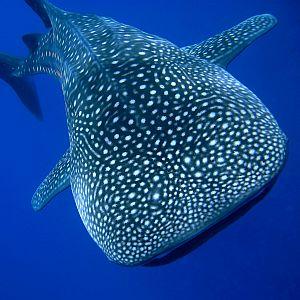 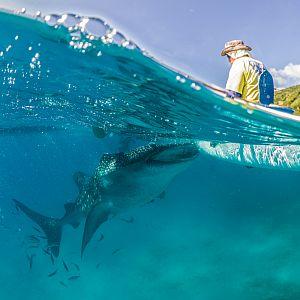 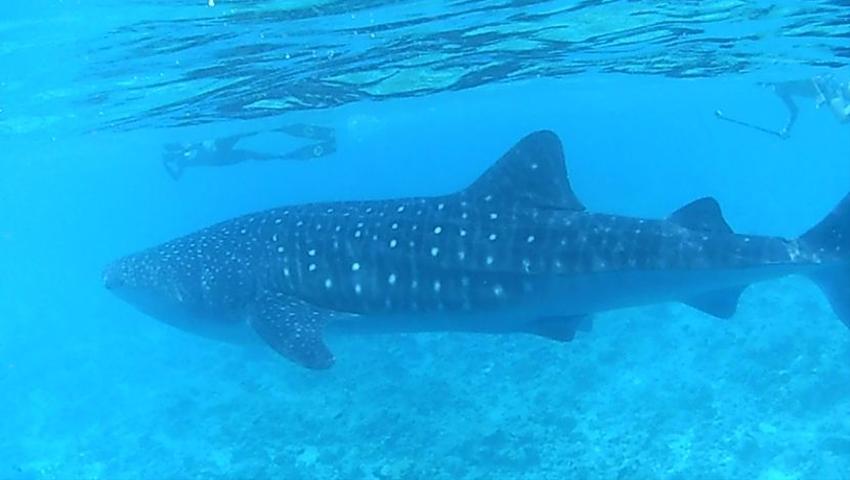 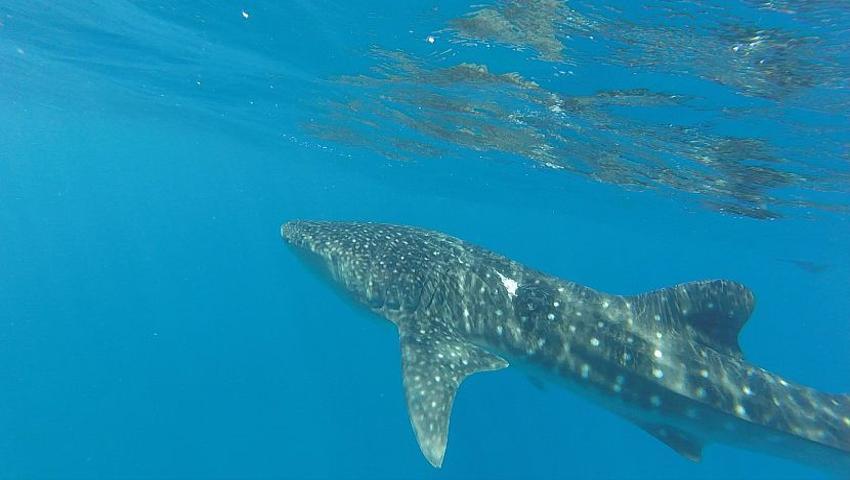 The 30th of August is International Whale Shark Day - but did you know that this majestic species is now endangered? From unsustainable tourism practices to the ever-looming threat of bycatch, read on to learn about the greatest risks facing this beautiful marine mammoth - and find out how you can help to protect it. 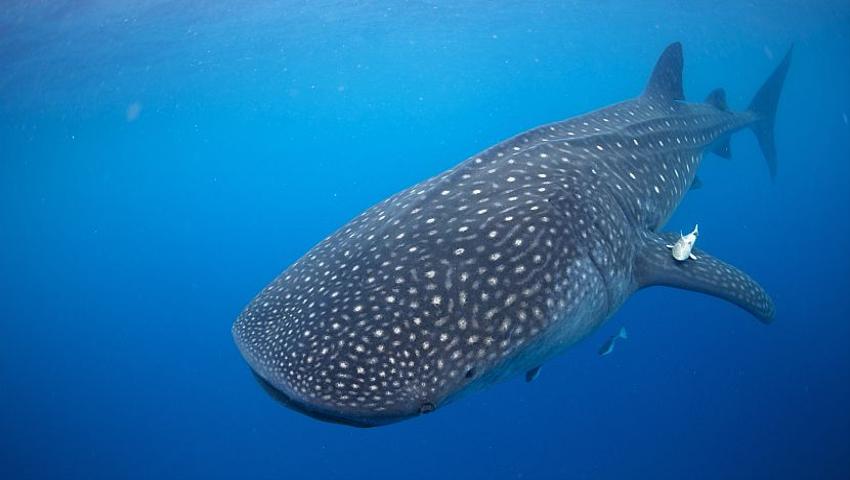 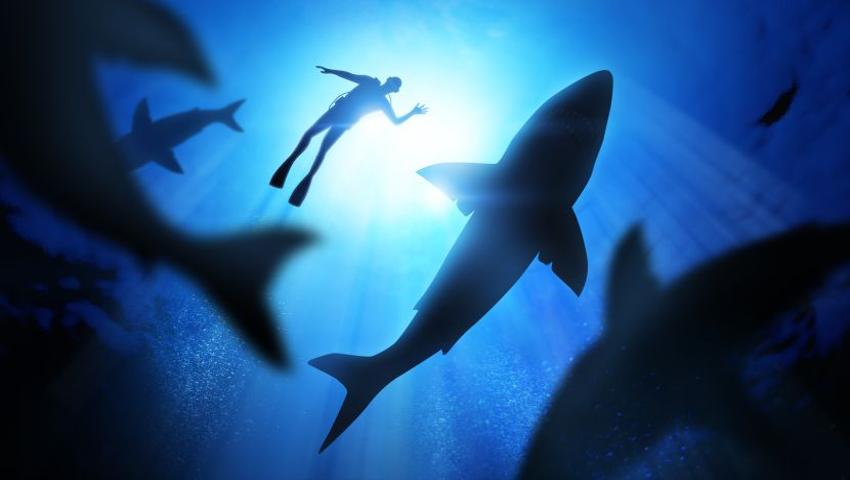 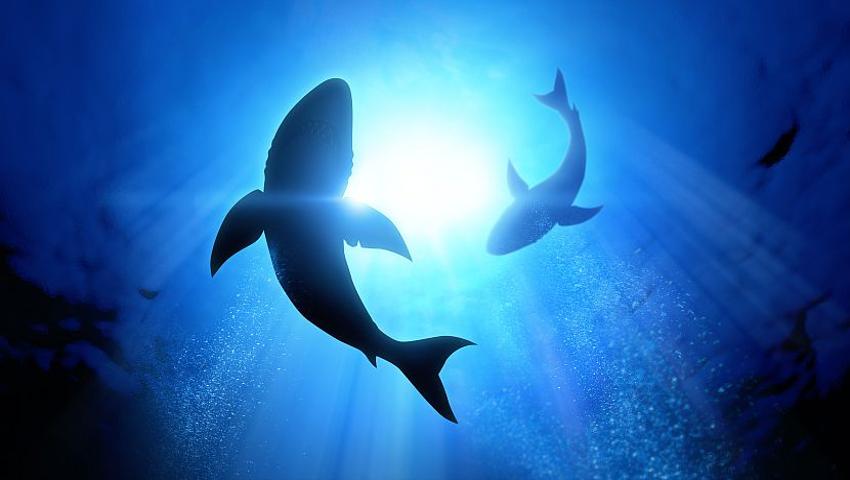 The 14th of July marks Shark Awareness Day - read on to... 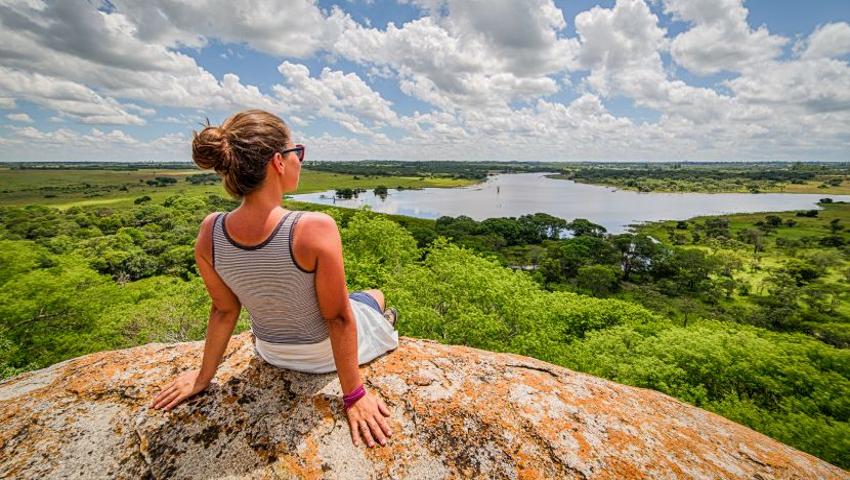 This Christmas, why not try a bit of spontaneity? Take a... 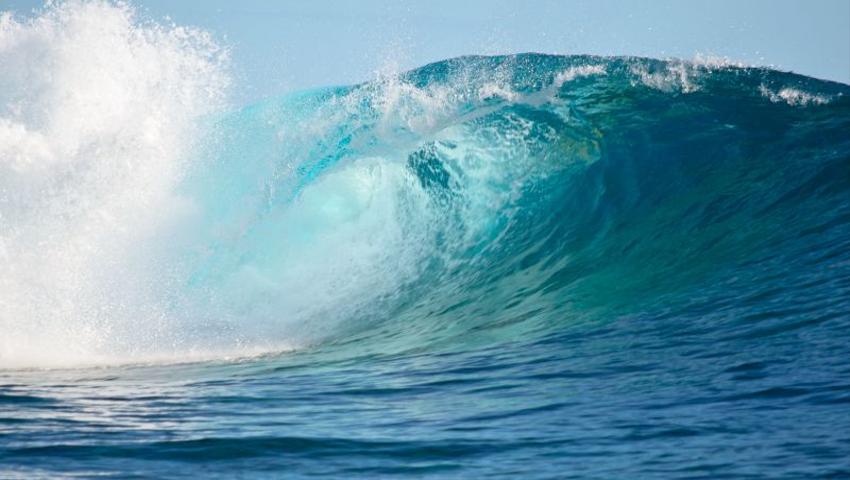