Following on from Planet Earth’s final episode (Sunday 11th December), many of us have been left pondering about how to improve our world – not just for the sake of humans, but for all inhabitants on this planet. One key destination mentioned in the show was Singapore. Often considered to be a world leader among eco-friendly countries, Singapore’s commitment to environmentalism has seen it ranked as the top country in Asia, according to the Environmental Performance Index. But what is it that makes Singapore so great, and which other countries in the world are there that can compete with this much-approved accolade?

Much of Planet Earth’s beautiful establishing shots focused on the famous ‘Gardens By The Bay,’ a nature park spanning an impressive 101 hectares of reclaimed land. The park is home to three waterfront gardens (the largest of which being an impressive 54 hectares); their locations allowing for scenic walks along the promenade, and views of the stunning city skyline. The Gardens came to be as part of a strategy by Singapore’s government: to transform from a ‘garden city’ to a ‘city in a garden.’ Indeed, it is fair to say that this aim has been achieved – not only are the gardens beloved by tourists and inhabitants alike, but the sustainability here has seldom been seen anywhere else in the world. The Gardens By The Bay manage to marry the demands of a modern city, as well as creating an environment that is sustainable and beneficial to all flora and fauna (see the Gardens’ efforts detailed here.) To see such a modern city still give consideration to the overall benefit of the planet, is nothing short of inspiring – but who are the other big players in protecting the earth? 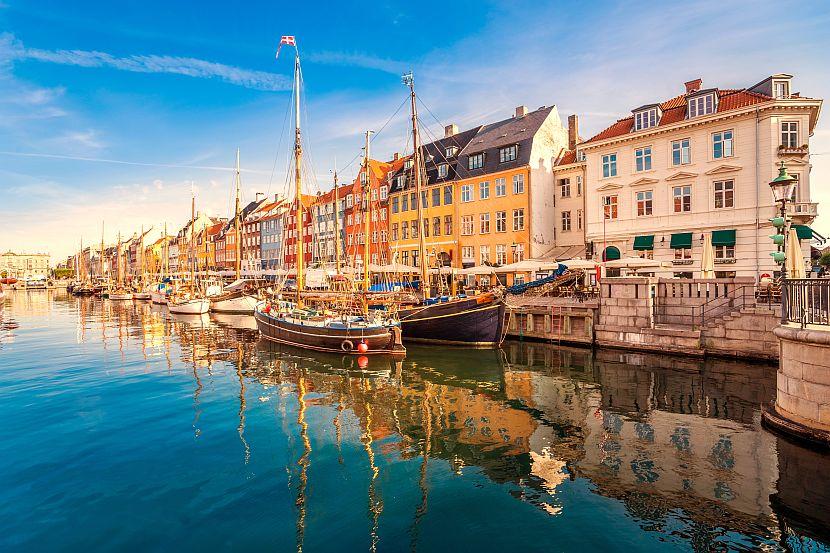 For many years now, Denmark’s capital has been voted the ‘most eco-friendly city’ in the world. With a population of 569,557, one might wonder how Copenhagen has managed to maintain such low levels of carbon dioxide emissions – and the reason for this falls to the 50% of inhabitants that choose bicycles as their preferred mode of transport! Copenhagen offers more than 100 bike-sharing schemes across the city, with a free bike-shame scheme to boot. On top of that, Copenhagen uses environmentally-friendly solar-powered boat services, and aims to become carbon-neutral by 2025.

Elsewhere, the city is renowned for its efforts in recycling and composting; working towards a reduction in energy consumption and pollution; cutting down on the usage of oil and gas; and increasing the number of offshore wind turbines. Even in terms of tourism, Copenhagen has a lot to brag about – more than 71% of hotel rooms across the city are certified as being eco-friendly! All of this (plus steps made towards better insulation of buildings, and energy gained by solar panels) truly puts Copenhagen at the forefront of inspirational cities. 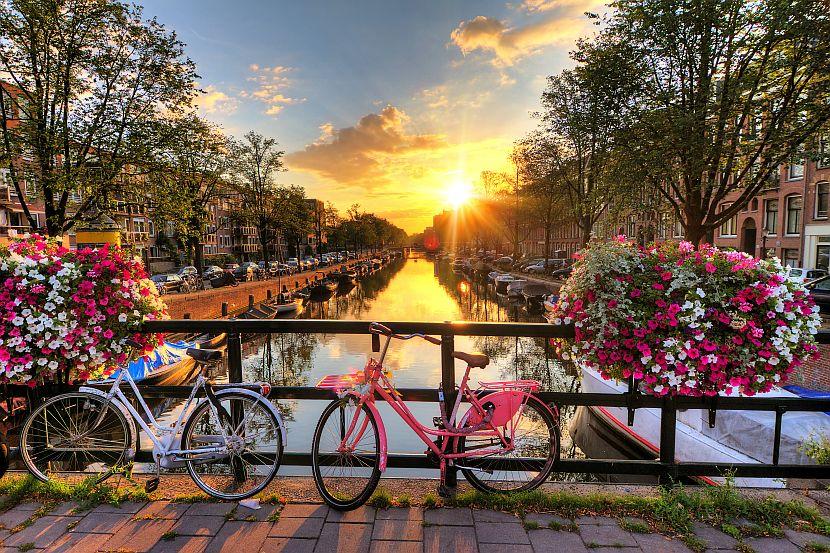 Much like the Danes, the people of Amsterdam are instrumental in keeping carbon emissions to a minimum. There are actually more bikes in Amsterdam than there are people, and a majority of residents are open to the idea (and use of) both solar panels and small-scale wind turbines. Its government also runs a project called Amsterdam Smart City; the main goal aiming to reduce carbon dioxide emissions and to save energy – recycling is encouraged, solar panels are installed, and electric car/bus services are prevalent around the city. ‘Fantastisch!’ 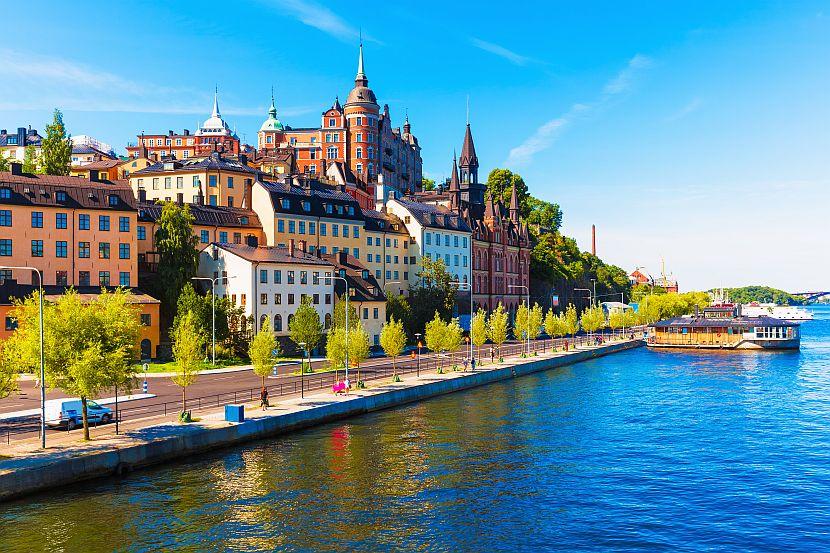 Looking now to the very first city to win the title of ‘European Green Capital’ (2010), Stockholm is a brilliant place for green living and cleanliness. One third of the city’s land area is green space, and 12 large parks can be found here, too. Not only does Stockholm’s government encourage ‘green living’, but it even incentivises its people to make better choices, offering governmental support to set up green spaces of their own. The city is also well-known for its focus on recycling, transforming waste into biogas and ultimately aiming to irradiate all use of fossil fuels in this way. 2050 is the year that Stockholm will see if their goal has ultimately been attained; that said, greenhouse gases have been cut down by an impressive 25% since 1990. If Stockholm continues this way, their goal may be in closer sight than first thought.

With its 92,000 acres of green space, and an impressive 75 miles of hiking and running trails, Oregon is a staple of ‘green America.’ The state’s capital, Portland, is synonymous with sustainability, and proudly declares to have had a progressive approach to environmental culture ‘since before "being green” was hip and marketable.’ In fact, the city’s heart beats to the notion of sustainability – there are hundreds of grassroots organisations championing the idea.

Portland remains proud of its eco-friendly transportation models: with over 315 miles of developed bikeways, the city has the highest percentage of bike commuters in the country, and with major cities like San Francisco and Minneapolis also ranking high in terms of eco-friendly transport ideas, the people of Portland are working hard to cling on to their title. A little bit of healthy competition never hurt anybody, and in this case, certainly won’t harm the planet – in fact, Portland is so cutting-edge with their eco-transportation models, that by simply timing traffic lights in a clever way (and therefore resulting in less fuel consumption by idling/accelerating cars), the city has seen a massive 15,000 reduction in CO2 emissions. Let’s hope that this tremendously healthy eco-competition encourages other cities and states to follow suit! 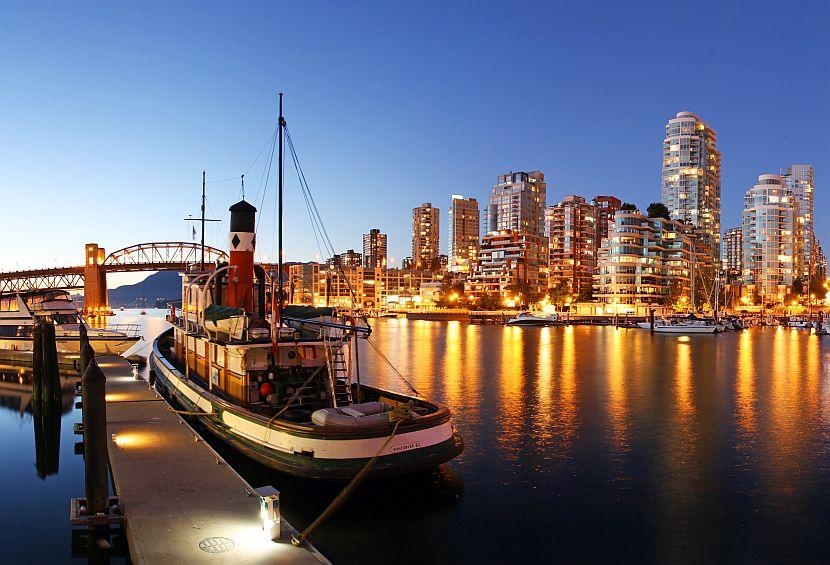 ‘Mountains and nature’ are two of the main drawing points of beautiful Vancouver, with numerous tourists heading to the city year on year. It’s evident, then, that natural beauty and a green state of mind is important to a majority of people living in or visiting Vancouver – and the city certainly knows it. In fact, Vancouver is one of the most liveable and green cities in the entire world, aiming to obtain an official title by 2020. According to their plan, Vancouver aims to rely more on renewable energy sources as to cut down on carbon dioxide emissions, and actually uses a renewable hydroelectric energy that covers a whopping 93% of all electrical requirements in the city. Before 2020, the city also aims to plant more trees, improve air and water quality, and increase recycling processes in the city – good for both human and animal life, right? Finally, Vancouver incentivises their inhabitants to stay on board with efforts, by supporting local food production and offering thousands of job opportunities in green business. With views like the above (and a breezy state of mind to match), where do I sign up!?