Discover The Undeserved Villain by Volunteering in South Africa 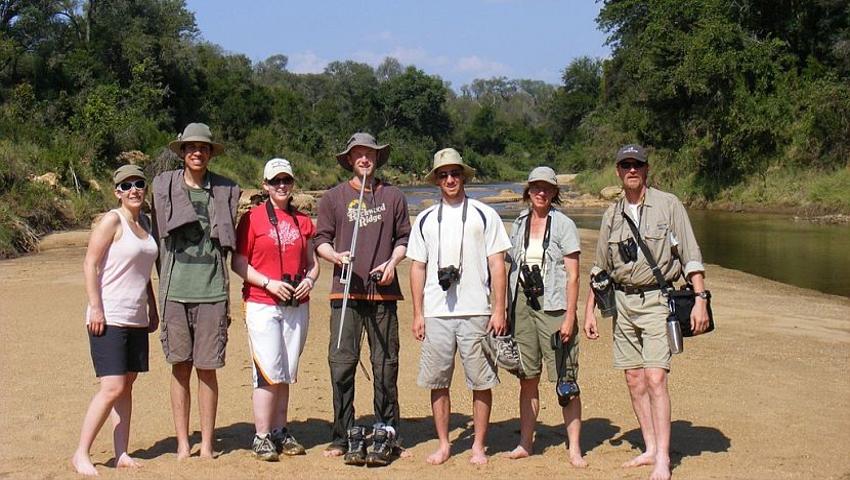 For our blog this week, we thought it was high time to profile a species of animal which is rarely ever appreciated when it comes to talking about wildlife – particularly when volunteering in South Africa! 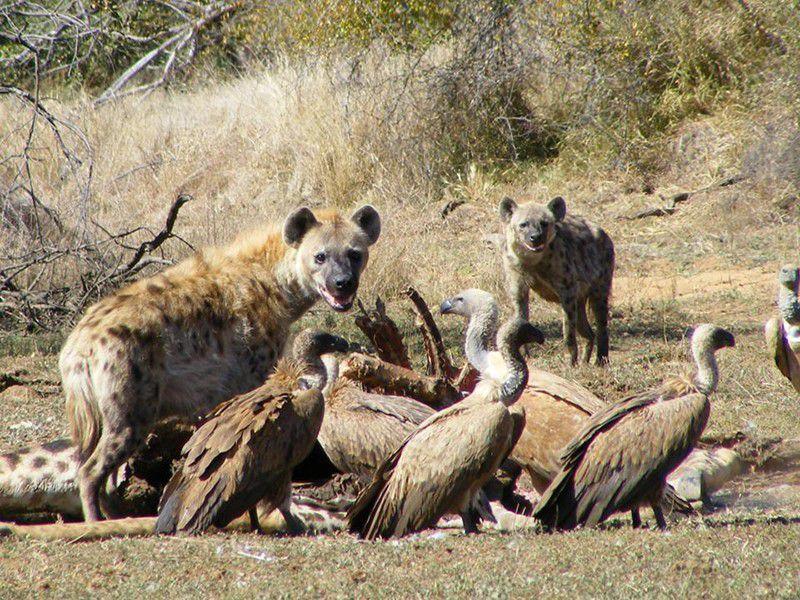 Much maligned by the media and written off by most as being 'ugly', 'smelly' and 'nasty' scavengers (not helped by Whoopi Goldberg and co in The Lion King) - hyenas have certainly had their fair share of bad rap. Nocturnal by nature, it's no wonder they are often labelled as the "devious villains of the bushveld".

It's a shame, because even though hyenas aren't as attractive as say a cheetah or a leopard, they are absolutely integral to the ecosystems of Africa. Of the four types of hyena found within Africa (spotted, brown, striped, and it can be argued the aardwolf), perhaps the spotted hyena is the most recognised. Seen on many a nature documentary whooping around a bloody carcass, these are truly formidable creatures and, along with vultures and jackals, are considered as the 'undertakers' of the savannah. What's more, with one of the strongest bites in the animal kingdom, the spotted hyena is no pushover. A group can fend off a pride of lions, and there have even been accounts of hyenas chasing leopards and even a group of lions - their mortal enemies - from their kill. 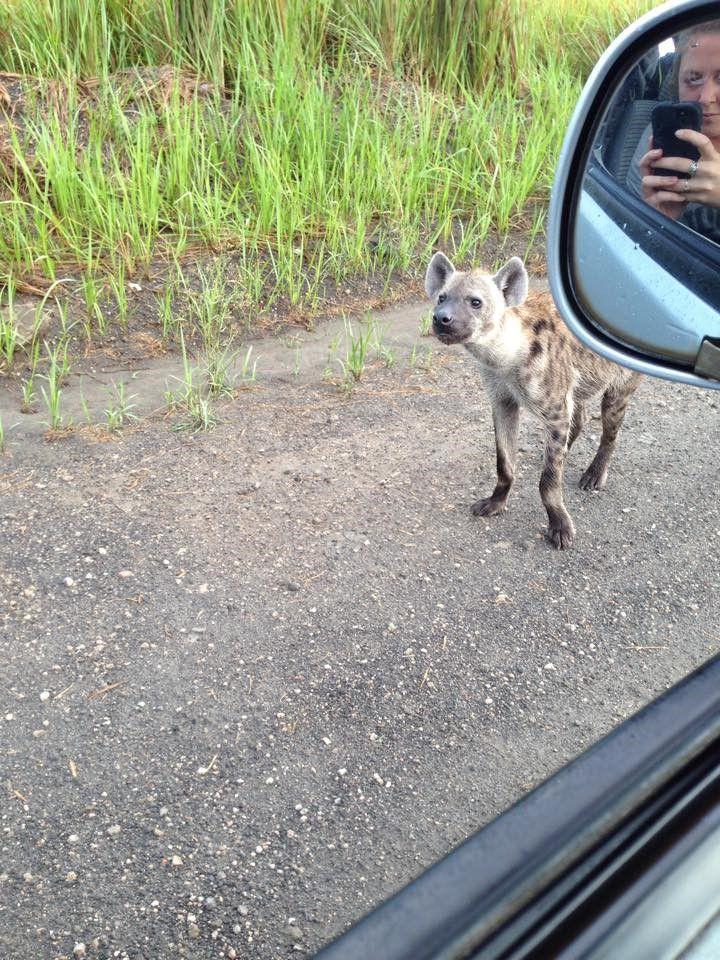 Incredibly, groups of these spotted hyenas (or 'clans' as they are also known) can reach up to 80 strong – all under the leadership of a dominant female. What's more, even though they are renowned scavengers, they are also capable of hunting and killing their food – disembowelling them on the run in a rather macabre fashion. Somewhat surprisingly, spotted hyenas supposedly kill more of their prey than they scavenge, and experts even argue that hyenas scavenge LESS than their renowned enemies lions. Ruthless, resilient and formidable when they need to be, it's no wonder then that spotted hyenas are Africa's most common and widespread carnivore.

By contrast, the smaller brown hyena, another type of hyena found within our African projects, lives a much more solitary life. Even though they are still social animals, they do not live in clans up to 80 strong. Usually, clans consist of one adult of each gender (each of equal hierachy) and their associated young, though there are reports of clans composed of up to four males and six females. Found only in Botswana, Namibia, Zimbabwe, South Africa and southern Mozambique, the brown hyena ranks as the rarest and most elusive of the hyena species. Rarely encountered, a sighting of one of these fantastic carnivores can be a thrilling experience. No wonder then that the staff at the 'Askari Wilderness Conservation Project' have decided to focus their efforts on assessing and monitoring the populations of brown hyena within the game reserve on which the programme is based. Volunteers here will have the chance to witness this ground-breaking brown hyena research, one of the first of its kind, which has documented the first successful trans-location of brown hyena to avoid conflict with farmers. This is an incredible part to this project, and here at The Great Projects, we are really proud to say that we are able to help facilitate this work. 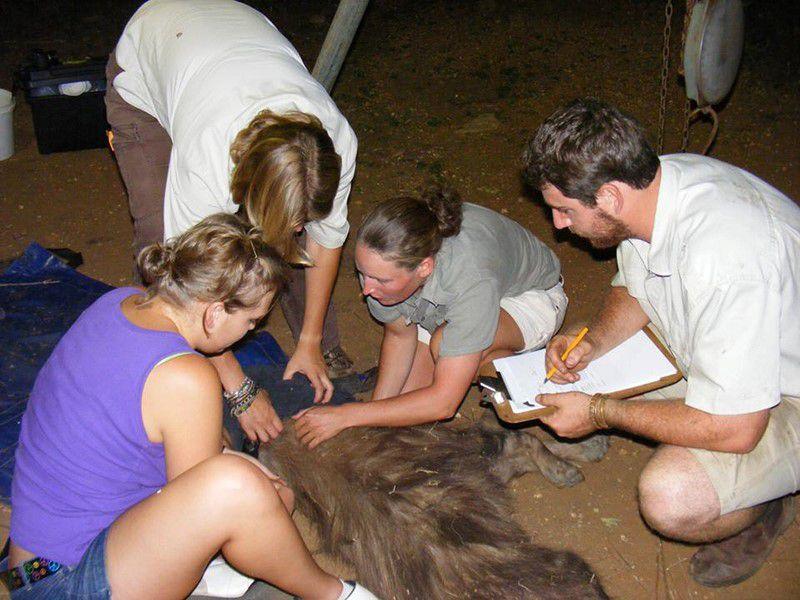 Indeed, for many, a hyena sighting can be a favourite moment on any African safari. Below is an extract from our content marketing executive Sam, who cites hyenas as his favourite and gives a quick account of his first sighting of one in Kenya:

"I'll never forget the time that I saw my first hyena – my favourite of the African animals. After three safaris in Africa (Hwange National Park in Zimbabwe, Addo Elephant National Park in South Africa and Lake Nakuru National Park in Kenya) having failed to see them - I was beginning to lose hope in ever catching sight of one. That soon changed on a trip to the Masai Mara in 2012. Day three, my last day in the reserve, had just commenced and after a night of hearing the ghoulish woops of the hyenas right outside of the camp, hopes were high that we would see one. After all, we had seen pretty much everything else. Strangely however, it was the legend of the hyena that I had really wanted to see. As the iconic blood red rays of the African sun broke over the Mara, we entered the park. Eyes scanned to some movement across the grassy knolls of the savannah – could this be there moment I had been hoping for? Thankfully, there it was - galloping home to its den after a night on the prowl - was a lone spotted hyena. Living up to its reputation as being both ungainly and rather ugly, I couldn't help but fall more in love with it. Sure, they may not be the most attractive animals, but they are certainly full of character. Alas, I have only seen this one hyena to date – and still am in need of seeing the brown and striped varieties. A trip to see them at Askari and the 'hyena men' of Harar in Ethiopia are most definitely next on my list!"