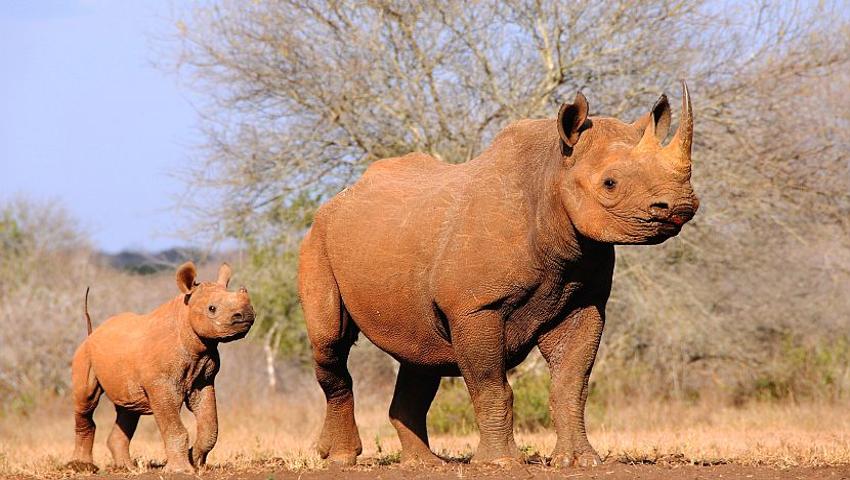 Here as members of The Great Projects Team, we were despondent to read on Tuesday that yet another elephant had been found murdered within the Parfuri region of the world famous Kruger National Park – the second in as many months. Sadly, its viciously mutilated body, with tusks nowhere to be seen, bore all the trademark signs of being a victim of the poaching trade.

Poaching is, many experts argue, worse now than it has ever been – particularly with regards to rhinos. Shockingly, last year there were over 1,000 rhinos slaughtered for their horns – the majority of which resided within the Kruger National Park. This year alone there have been over 500 rhino deaths attributed to poaching, with experts fearing that if this isn't somehow curbed – 2014 will be the deadliest year of rhino poaching since records began.

By contrast, elephant poaching has been pretty much non-existent in Kruger – until this year that is. Ominously, this signals that the ivory poaching crisis, thought to be slightly more under control now than in its heyday in the 1970's and 80's (in which an astonishing 750,000+ African elephants were thought to have been killed), is returning with significant vehemence. Already a major issue in the more unstable regions of Chad and Sierra Leone (where elephant numbers are sadly thought to only number in single figures); countries like Kenya and South Africa appeared to have things seemingly more under control. 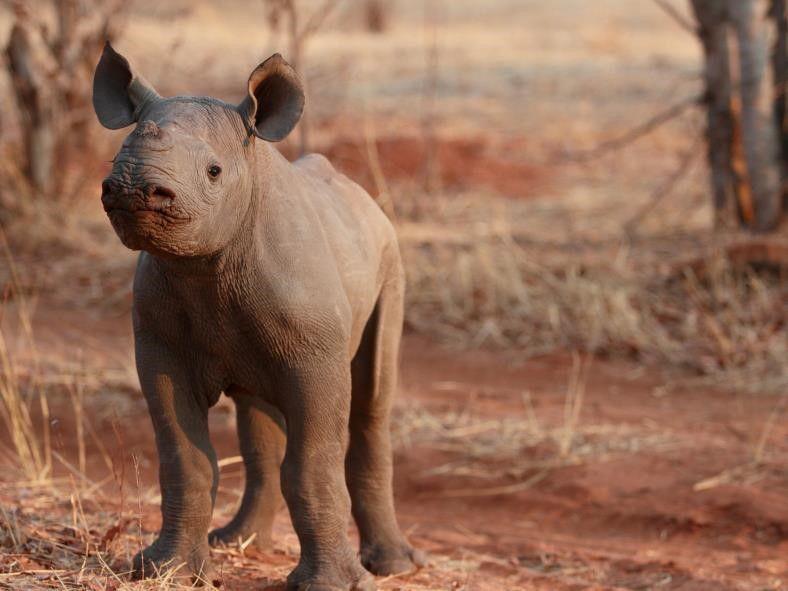 However, 2014 appears to have brought about not only a mass of rhino killings, but also an obvious increase in the amount of elephants being massacred – particularly in Kruger. There was uproar earlier this year when Satao, an iconic bull tusker who called the Tsavo East National Park in Kenya his home, was found slaughtered by game reserve staff last month – tusks removed of course.

So what is the cause behind all of these heinous numbers? Sadly, the lucrativeness of both ivory and rhino horn as cultural commodities in the booming markets of Asia, is the root cause of the issue – and it shows no sign of abating. In fact, quite the opposite, as increasing prices, fuelled by increasing demand for both products, has made both products highly lucrative and desirable for many people. A kilo of rhino horn, thought culturally by many in the major markets of Vietnam and China to be the source of significant virility and strength, can fetch as much as U$65,000 per kilo – that's U$25,000 more than the same weight in gold!

What's more, according to an article in 'TIME' magazine, increased demand from these markets for ivory as status symbols, spurred on by Beijing's lax ivory laws, has seen prices of ivory also skyrocket from U$750 per kilo in 2010 to U$2100 in 2014 – this would certainly explain the increase of elephant killings. 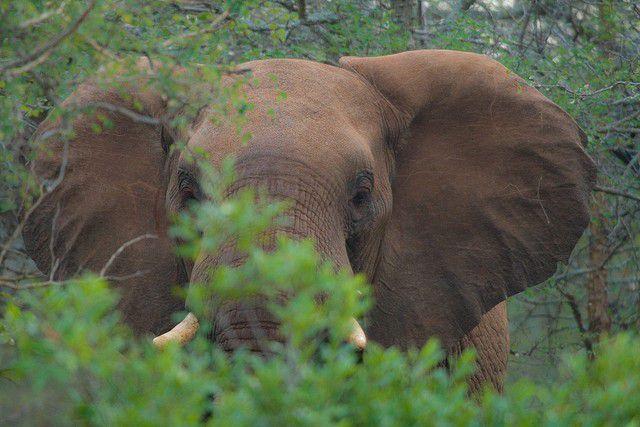 To add more fuel to the fire, the actual act of 'poaching' can bring just monetary rewards to poachers, bringing them far more income than they could get via other means. Sadly, this is a sad of affairs, and poachers, particularly in the troubled regions of Zimbabwe and Mozambique, are increasingly being enticed by criminal masterminds and their monetary rewards to extrapolate these highly valued goods – by any means possible.

So what is the solution to all of this? Well, therein lies the crux of the problem – there is no simple answer. Stringent laws for poachers are already in place, particularly in South Africa (just five days ago a poacher was sentenced to 77 years in jail – see herefor details). However, many would argue that these are not implemented forcefully enough, with too many poachers seemingly going free and uncaught.

There are views that more intensive search procedures need to be implemented – including, as seen in this news story here, the discussion of using drones to keep eagle eyes on poachers across an extensive range.

A more controversial view, discussed by Alexander Kasterine in 'Foreign Affairs' (seehere), takes the notion that the ban on trading rhino horn should be lifted – an avenue that the South African government is planning to propose at the next CITES meeting in 2016. South African officials here argue the case that a legal trade would take profits away from the criminal syndicates who rule the trade at the moment. What's more, the argument is that rhino horn and ivory could be extrapolated through a simple veterinary procedure, causing no harm to the animal in question. Farming these animals ethically, as Kasterine argues, would "allow consumers to demand horn products from only sustainably managed sources." 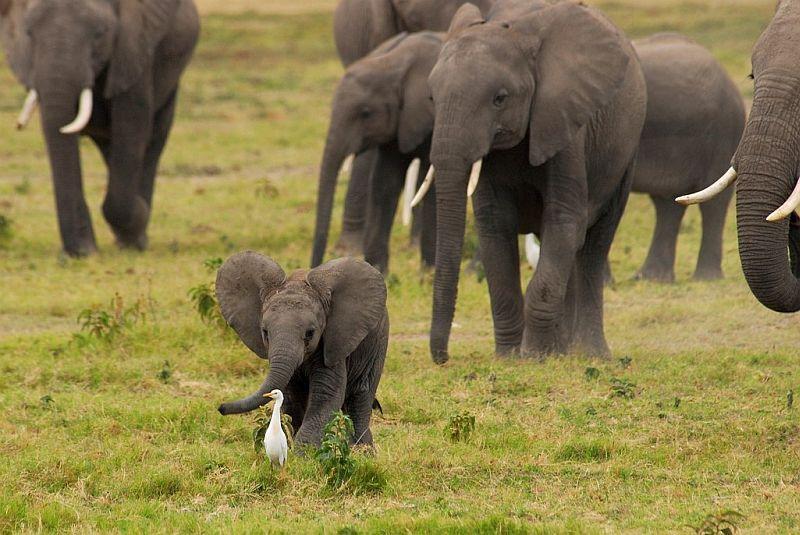 However, this is only one viewpoint and it is fraught with issues. Unfortunately, the battle is ongoing, and only time will tell what the best route to take is. What are your views? We would love to hear them and have you discuss them.

All we know for sure is that neither of these magnificent animals can be allowed to go extinct. After all, can you imagine a world without rhinos or elephants? We certainly can't here at The Great Projects. 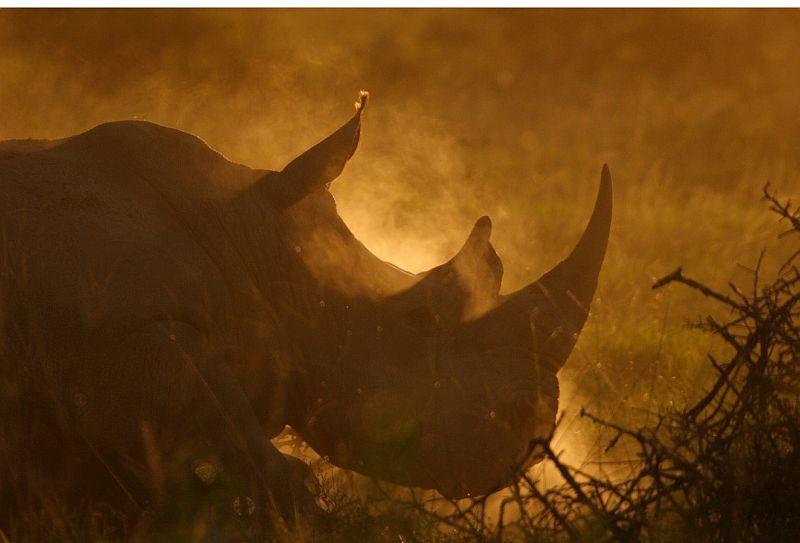 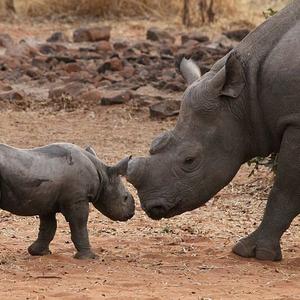 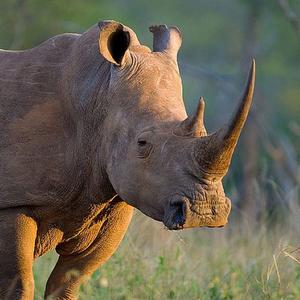 
Assist in vital conservation efforts in South Africa, working to protect the iconic ‘Big 5’ and other priority endangered species.