The Exotic Pet Trade - Why Is It Allowed To Continue? An Expert Takes A Look. 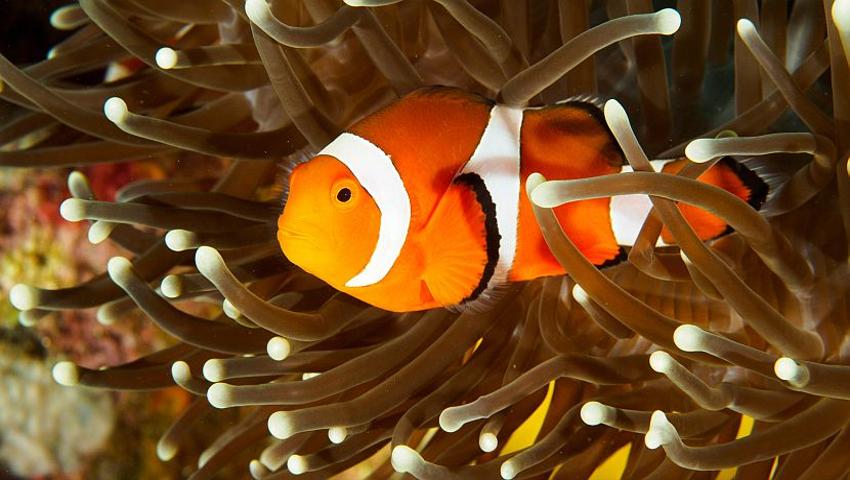 With the trade in rare and exotic pets not looking as if it will slow down any time soon, we wanted to get an experts opinion on why it is happening and why it continues to be allowed to happen. Helen Tedds, a senior lecturer in Animal and Equine Studies at Moulton College in Northamptonshire, is currently studying for a PhD by studying elements of the exotic pet trade, so we thought she was the best person to tell us a little more about this damaging practise! Let’s hand things over to Helen!

What is an exotic pet? 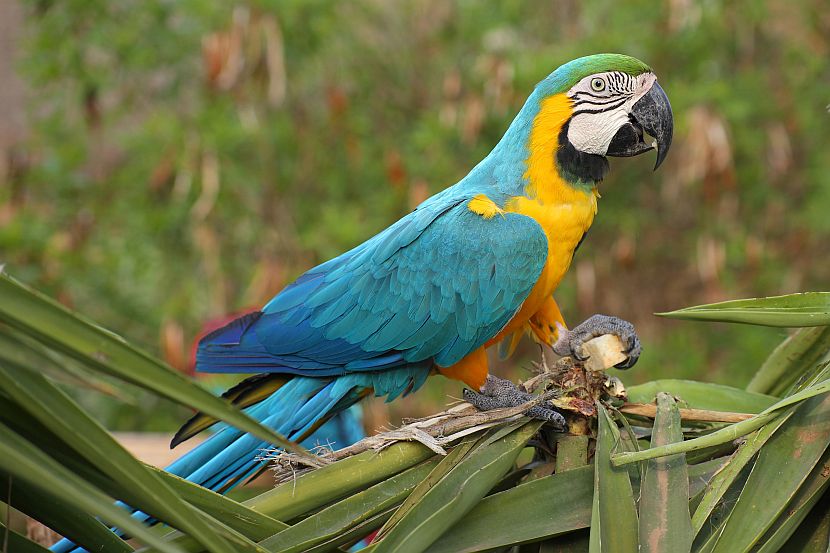 The term 'exotic' derives from the Greek ‘exotikos’ (meaning foreign), from ‘exo’ (outside). Whilst every one of you reading this article will have an idea in your head as to what an exotic pet may look like, there is actually no clear definition. Species that are referred to as exotic one day might become less so the next day depending on various factors such as what is trendy at that time, or how much knowledge we have on it. The government department Defra consider exotic to mean 'any species that is not normally domesticated in the UK'. Fair enough, but do we really regard things like guinea pigs and hamsters to be exotic? The RSPCA therefore regards an exotic pet to be 'not well-established as a common household pet, and where there is limited specialist and veterinary knowledge available on its needs'. Of course this means that as pet keeping habits fluctuate, certain species become more common; a prime example of this is the degu (Octogon degus), a rodent species that was recently stripped of its exotic status.

Why do people want exotic pets?

When I think of exotic pets, I see animals like snakes and lizards, obscure mammals such as kinkajous and civets, and tropical marine fish. But my views will be shaped by my own experiences, and this is a key factor when we look at the reasons why people want to keep these kinds of animals as pets. There is plenty of research into human attitudes towards animals, with ideas on the reasons why there is a drive to keep exotic species. For example, there is the age-old status and wealth idea, i.e. it's rare, exciting and expensive, so if I own it then that means I am unique, fashionable, and well-off! Some owners have a genuine interest in an unusual species' biology. There is even evidence that pet keeping lowers our stress-levels and enhances our quality of life. Whatever the drive may be, the last 10 years have seen a significant rise in exotic pet keeping in the UK, and the industry is estimated to be worth around £2.5 billion.

As a result of this growing industry, there are concerns from a number of animal welfare groups and wildlife conservation groups. The industry creates further demand for both the legal and illegal capture and smuggling of wild animals, with crises arising from wild populations becoming unsustainable and eco-systems becoming disrupted. Birds, such as parrots, and reptiles, such as snakes and turtles, are particularly at risk because they are easier to smuggle in large numbers, and are currently worth a lot of money. Even if a large proportion dies in transit, smugglers will still make a profit on the remaining few due to their monetary value.

Not only does this industry cause disruptions for the original ecosystem the species was taken from, but UK ecosystems are then at risk if the animals end up released or escaping into the wild. A key example of this is the red-eared terrapins (Trachemys scripta) that were popular as pets in the 1990's following the Teenage Mutant Ninja Turtles craze. Hatchlings imported into the UK were small and cute, but owners soon found that the size adult turtles grew to was unmanageable, and many individuals were released into lakes and rivers (a crime under the Wildlife and Countryside Act 1981). These hardy creatures can live 40+ years, and caused havoc for our local wildlife (frogs, fish, and even ducklings) which they preyed upon. 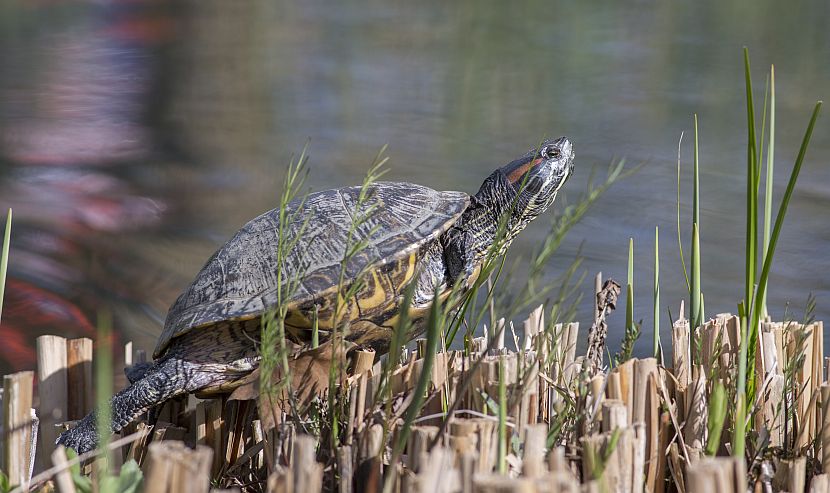 It seems the public are easily influenced by the media; the same pet owning crazes were seen following the Harry Potter films with owls, certain popular adverts involving Russian meerkats, and Finding Nemo showcasing clown fish. The latter craze has a distinct sense of irony in that a key message in the film was that taking an animal from the wild to keep in captivity is not a good idea. I happened to be working in an aquatics store following the Finding Nemo film release in 2003, and remember trying hard to discourage eager customers wanting to buy a clown fish by opening their eyes to the sheer amount of specialist knowledge and equipment required for keeping these kinds of tropical marine fish. The RSPCA are now concerned that the sequel Finding Dory will see a rise in the trade of blue tangs (Paracanthurus hepatus), an equally specialist species of marine fish. Good pet shops will likely be putting a temporary freeze on the sale of blue tangs as they did on terrapins during the 2014 release of the new Teenage Mutant Ninja Turtles film.

Animal welfare organisations also have major concerns for certain species kept as pets due to their suitability in a captive environment, and whether captivity can really meet all their needs. The RSPCA are currently pushing a big campaign to ban the keeping of primates as pets. The physical, nutritional, and behavioural needs of these animals are far too complex for the home environment, and many individuals end up relinquished in a poor state to welfare charities like Monkey World in Dorset. Reptile species require specific temperatures and humidity levels that are difficult to replicate, and parrot species have high demands for companionship and environmental complexity. Even veterinary treatment is difficult to source due to the limited research and understanding of exotic species biology.

Where the law could do better

The UK is well-known for having some of the world's most stringent legislation when it comes to animal welfare; however there are problems when it comes to pet vending that need to be addressed. Laws relating to the import of animals into the UK support the Convention for the International Trade of Endangered Species (CITES), an agreement between countries on tackling wildlife trafficking, yet the sheer demand for certain exotic species fuels smuggling. Many species are seized at airports, but others can slip through with forged CITES permits, and there are even cases of snakes being attached around belts and birds stuffed into tubes!

The sale of both wild-caught and captive-bred exotic species in the UK is governed by the Pet Animals Act 1951 which is now widely considered outdated, partly due to the rise of online pet stores in recent years. Local Authorities (LA's) are responsible for licensing pet shops, with a lack of standardisation between LA's as to whether online shops are recognised, and the individual inspectors' expertise on animal welfare. A typical pet shop licence will outline what animals can be sold and the numbers, but this is very vague e.g. 'licensed to sell 50 lizards', which gives no detail on what type of lizard, allowing vendors to potentially sell endangered species. Some research carried out at Moulton College, Northamptonshire (Alcock and McCormick, 2013) found that within a sample of online pet shops, many were selling species that were wild-caught and near threatened under the IUCN Red List, such as the Madagascan Green Rain Frog (Scaphiophryne madagascariensis). Many were also selling animals they were not licensed to sell, or that were listed under the Dangerous Wild Animals Act 1975. This law was enacted to maintain public safety, and requires owners to ensure that such animals deemed potentially dangerous (e.g. certain venomous snake species and Caiman crocodiles) are kept in secure accommodation so that they do not become a risk to the public. Pet shops are exempt from needing an additional licence for species considered dangerous, nor are they obliged by law to inform customers that a licence is needed. Now don't get me wrong, it's unlikely that a good pet shop will sell something like a Caiman crocodile to a clueless customer without asking to see a licence, and people who set out to buy these species usually are savvy enough to know what they are doing. However, I know from working in the pet vending industry for a number of years just how difficult it can be to refuse to sell an animal to a customer when all you've got is a 'gut feeling' that they are not prepared for the commitment. You can test them with as many questions as you like on their knowledge of the animal's needs, but if they are adamant they want it, they can get quite verbally aggressive if you refuse. There are plenty of good pet shops that continue to put the welfare of their animals first, but the legislation should aim to remove these discrepancies so that no one is in this awkward situation.

Currently a number of animal welfare groups are in consultation with Defra to address these issues, along with other animal-related legislation under scrutiny, so watch this space - hopefully some improvements will be made! 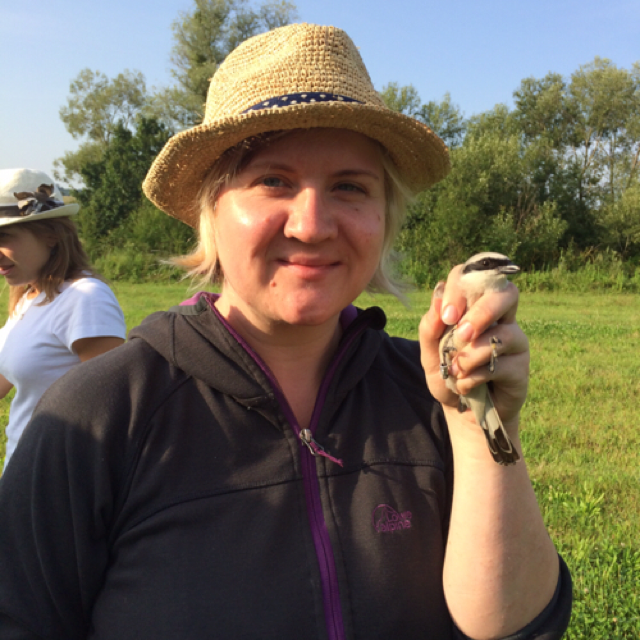 Helen Tedds is a Senior Lecturer in Animal and Equine studies at Moulton College, Northamptonshire, and is currently studying for a PhD by investigating the legal and ethical issues associated with the exotic pet trade. If you would like more information on this research you can visit http://www.moulton.ac.uk/the-college/research-at-m... and follow her on Twitter @HelenTedds 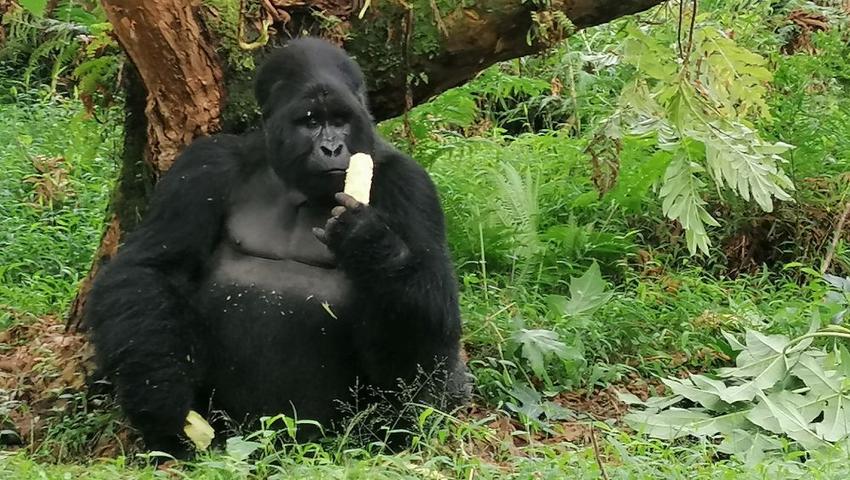 "I will definitely do this project again and will recommend... 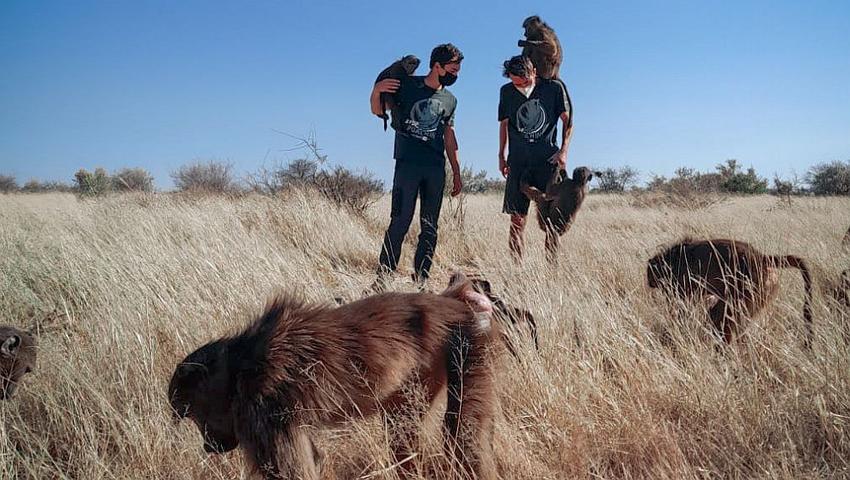 Florian volunteered at the Namibia Wildlife Sanctuary in... 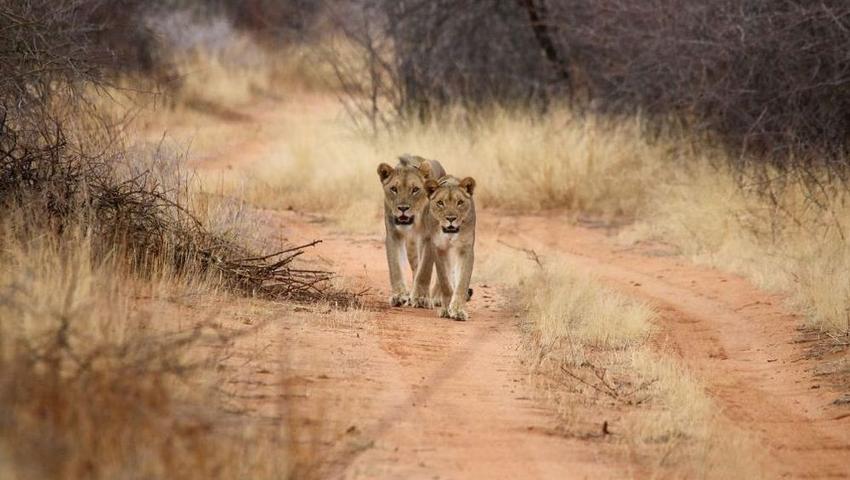 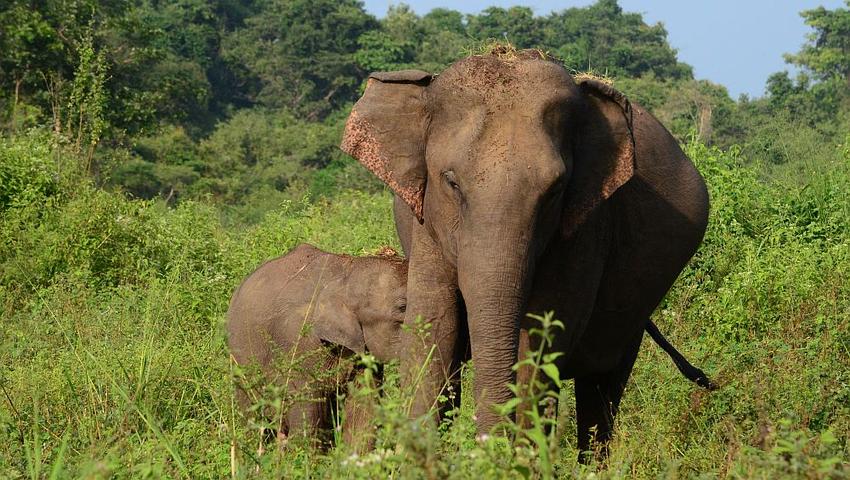 All About Elephants – 5 Nelly Updates from 5 Different Projects!

This blog is for all the elephant lovers out there. With...