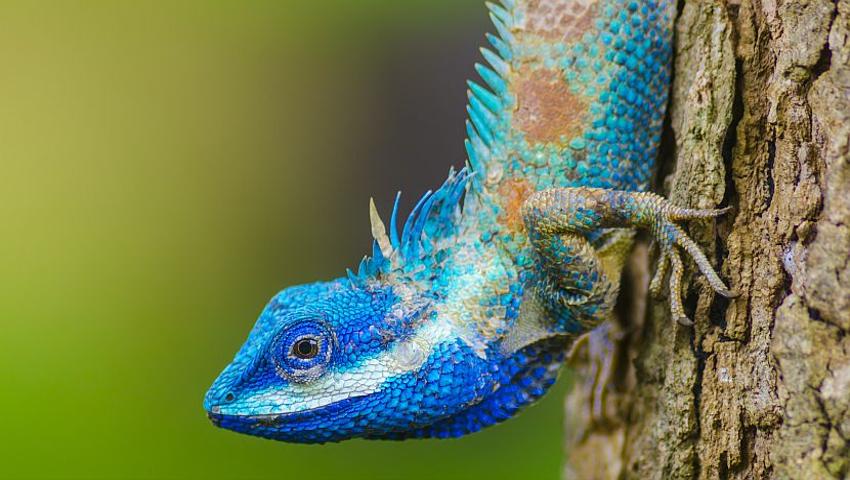 The animal kingdom is full of intriguing creatures, from those that roam the scorching deserts to others that live their lives beneath the sea. But when it comes to the planet's oldest class of animal, how much do we really know? On the 21st of October every year, reptile fanatics across the nation rejoice as this ancient classification of creature finally gets its moment in the spotlight.

The word 'reptile' includes a whole host of various animal species: snakes, lizards, crocodiles and turtles, for example. But while none of the creatures previously mentioned are the cuddliest or cutest around, they sure make us for their lack of aesthetic beauty with their many fascinating skills and their wonderful, varied history. Join us today as we celebrate reptiles, and all that they have to offer to this earth! 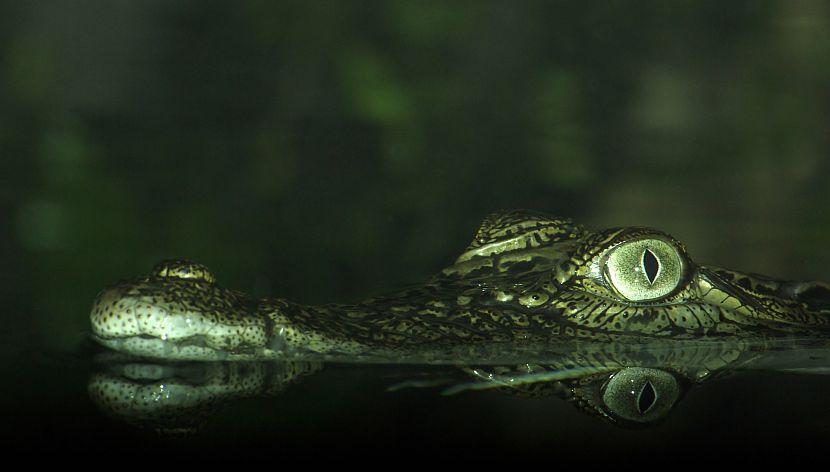 There are over 10,000 species of reptile as a collective - and as above, this includes anything from turtles to snakes, and crocodiles to lizards. They come in all shapes, colours and sizes...the smallest, of course, being the tiny Brookesia micra chameleon (adults measure around 30mm from nose to tip), and the largest being the saltwater crocodile, with adults coming in at a whopping 18ft long! (That said, the largest saltwater croc on record measured up to over 20ft long. Yikes!)

Reptiles can be found living on every continent, except Antarctica - it is much too cold there, even for these 'cold-blooded' critters! That said, 'cold-blooded' is a bit of a misleading term - rather, reptiles rely on their surroundings to obtain body heat; this process being referred to as 'ectothermic.' Reptiles are unable to regulate their body temperatures in the same way that you and I are able to, so you can't blame them for hanging out in hotter climates!

Thought to have evolved around 320 million years ago, the reptile is one of the oldest classifications of animal - now that is really, really old! While specimens such as sponges, jellyfish or the humble mollusk may have been around for longer,, to consider the way the earth has changed throughout the years and the impact it has had on its wildlife it's evident that reptiles are really doing quite well for themselves! 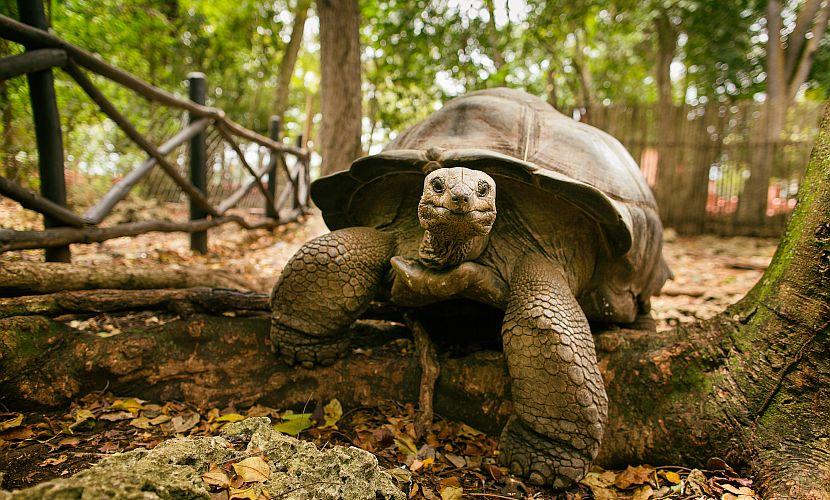 Many species of reptile have impressive life spans - for example, the ball python has a life expectancy of around 40 years, while the Aldabra tortoise can rack up an incredible 150 years of time on this earth! With lifespans this long, it's hard to accuratly record the oldest Aldabra that ever lived, but is believed that a tortoise called Adwaita holds the title at an estimated 255 years old (est. 1750-2006.)

Reptiles are an important part of the ecosystem - they fill a vital position in the food web, acting as pollinators of plants and also by controlling the volume of pests in their habitats. Some reptiles are predators, and others are prey, which makes them critical to other areas of life on earth. In terms of pollination, the blue-tailed gecko of Mauritius is largely responsible for the rare and threatened Trochetia flower - the plant provides a safe haven for the lizard, away from predators, and the gecko pays the species of flora back by carrying its pollen around the island.

Speaking of geckos, some species have pretty cool superpowers - or rather, are capable of unusual skills which keep them out of danger. Take, for example, the crested gecko: when attacked or feeling threatened, the gecko will waft its tail to attract its predator. Crazy, I hear you cry! But the crested gecko has a plan...once the prey bites onto the tail, the gecko actually detaches from its own hind end and scurries away. In most instances, a new tail will grow in the place of the old one - but it must feel pretty strange to throw your rear end at your attacker to make an escape! 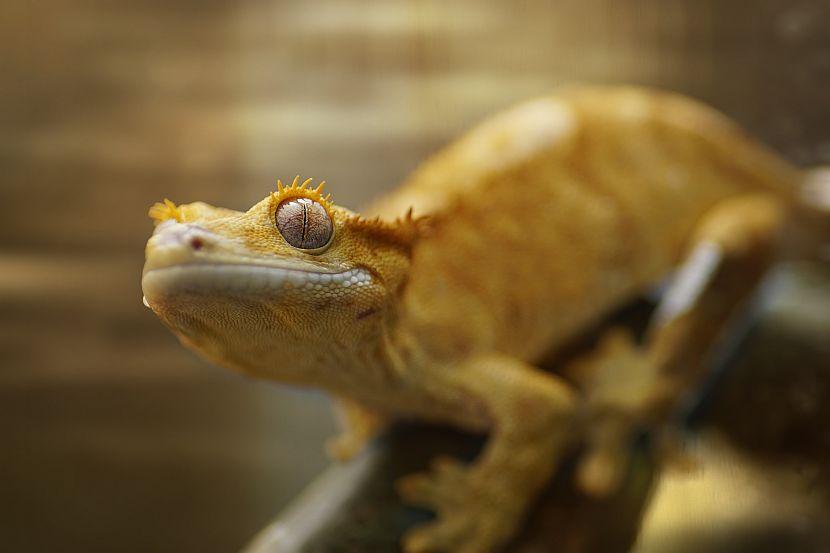 And while we're talking about superpowers... most people, I'm sure, are familiar with chameleons and their ability to change colour. Did you know that they also have tongues that can shoot out up to three times their own length? Or that aligators survive the winter by freezing themselves? Or that horned lizards can squirt blood from their eyes?! I can't say I'm envious of any of these skills, but hey, we are talking about an ancient species here...these wacky powers have to be good for something, right?!

Most reptiles are not of slimy or scary as you might think - have you ever held a snake? Most people who have are quick to point out that they're not as icky as they'd expected and that, rather, they feel more dry than anything else. This is because reptiles in general have either a bony external plate (such as a shell), or in the case of the snake, scales. They're also without sweat glands! And as we discuss snakes - did you know that more Americans per annum die as a result of bee stings, than at the jaws of a snake?

A lot of the time, reptiles are quite misunderstood - so what if they're not the prettiest of animals? I mean, sure we can revert back a couple of points to the whole bloody-eye thing (ahem) but National Reptile Day was created with the intention of shaking negative stereotypes. And rightfully so! Reptiles bring an awful lot of colour and curiosity to our world - there's such a thing as the dancing caiman, the drama-queen crocodile, and the frankly beautiful rainbow agama, to name but a few. With this much variety, what is there not to love about this fascinating class of life? We love reptiles here at The Great Projects, and we hope you've found something to love about them too!