From Animals To Earthlings - Our Top Four Animal Documentaries 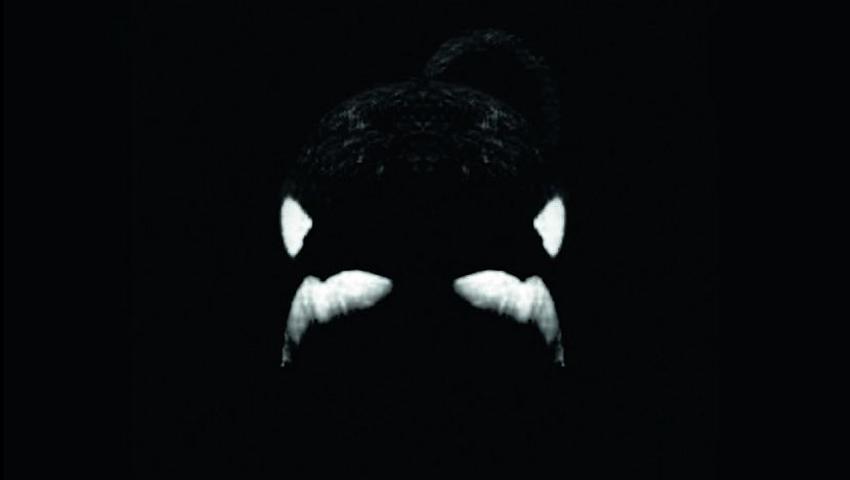 Following on from last month’s list of the top travel films of all time, we’re back to count down four must-see animal documentaries. Read on to see our top picks, and add your favourites to the comments section below!

Arguably the most famous animal documentary film in recent times, Blackfish covers the lonely life and tragic times of Tilikum, an orca held captive by SeaWorld between 1992 until his death in 2017.

The notion of an animal being kept in such cruel confines, is enough to break any heart. Add to that the many years Tilikum was subject to perform at SeaWorld (exhibiting unnatural, ‘entertaining’ behaviours for the whim of paying visitors), his very existence could only have been deemed as devastating.

While it is obvious that SeaWorld made for an unfit home for this marine giant, one must question why the Tilikum’s involvement in the deaths of three individuals at SeaWorld did not result in his retirement from performing. Blackfish examines the wrongdoings of the SeaWorld franchise, the failings of those close to the situation (the animal’s captivity, the deaths of his trainers, etc), and the ensuing controversy surrounding animals kept in captivity, largely for touristic purposes.

Monumentally well-received by critics, Blackfish makes for uncomfortable yet compelling viewing, pleading with its audience to rally against the mistreatment of animals – particularly those subject to a life of performance in captivity.

Unlike Blackfish, Grizzly Man examines the relationship between human beings and wild animals - specifically, the blurring of boundaries, and man’s attempt to get closer to nature.

Chronicling the life (and subsequent death) of bear enthusiast Timothy Treadwell, Grizzly Man is a cautionary tale in which the viewer is wholly absorbed, due in part to genuine footage captured by Treadwell himself.

Though its premise is a tragic one, Grizzly Man succeeds in presenting to the audience an argument which could well ensue for decades to come: while we, as humans, have a duty to protect our wildlife, just how involved should we be? In caring deeply for Alaska’s wildlife (notably, the state’s threatened grizzly bear population), Treadwell seems to have strayed too close to the cause, wrongly believing that his protection of the animals had developed into a relationship of trust and mutual respect.

Make no mistake: Grizzly Man does not make for comfortable viewing, and those considering this documentary should approach it with caution. Controversial and, at times, voyeuristic, certain moments in this highly acclaimed docu-film will haunt the viewer for a long time afterwards. But no matter your opinion of Treadwell (or, indeed, director Werner Herzog), there are still sentimental moments to be found throughout, as well as stunning shots of nature in all its glory. It is likely that the beauty of Alaska (its animals, its national parks, and its overall serenity) had lulled Treadwell into a false sense of security; his flirtation with danger and overall naivety ultimately resulting in his demise, as well as causing further threat to the creatures he had so passionately tried to protect.

The concept of vegetarian/veganism has, of late, been quite a hot topic: with brands moving away from animal testing, and many restaurants and cafes moving towards cruelty-free catering, it seems as if many of us are working hard to become more compassionate in our consumption. But as meat-free, dairy-free, faux-leather produce becomes more commonplace, a number of individuals are fighting back, frustrated by the ‘holier-than-thou’ image perpetuated about vegans. Understandably, nobody likes to be told how to act or how to feel; least of all when attempts of education come across more like arrogance. But taking a step back from our own feelings for just a second – is it not worth considering a greener diet and lifestyle, for the sake of the planet?

Like it or not, animal agriculture plays a meteoric role in harming our environment: whether you do or don’t care about livestock in a compassionate way, there is simply no arguing the fact that the meat and dairy industry impacts the planet on a staggering scale. Water use, deforestation, and ocean dead zones are all major implications of the industry – and that’s before we even look at the overarching issue of global warming. This is where Cowspiracy comes in.

Unlike the forcefulness of animal rights advocates such as PETA, Cowspiracy aims to educate its viewers, tackling questions with effective answers backed up by facts and figures (updated over the years, as to retain accuracy.) Engaging, sometimes humorous, and perpetually revealing, Cowspiracy manages to educate the viewer without attacking ever them. For this reason alone, it’s a shame that so many of us are willing to combat the films inconvenient truths, preferring to devour bacon-stuffed sarnies while convincing ourselves that animals ‘will go extinct if we don’t raise them for food, anyway – they exist to be eaten!’ (Incorrect: the meat industry is responsible for the mass extinction of many species – but that’s a story for another time.)

Too many people ignore the bigger picture, altogether too stubborn to see that the argument isn’t just about morals: it’s about sustainability. That said, there are plenty of people who claim Cowspiracy presented them with a turning point; that this documentary is responsible for finally waking them up to the reality of agriculture and all its issues. Address the film with an open mind, and see if you too could stand to go without that extra serving of beef with your Sunday lunch. 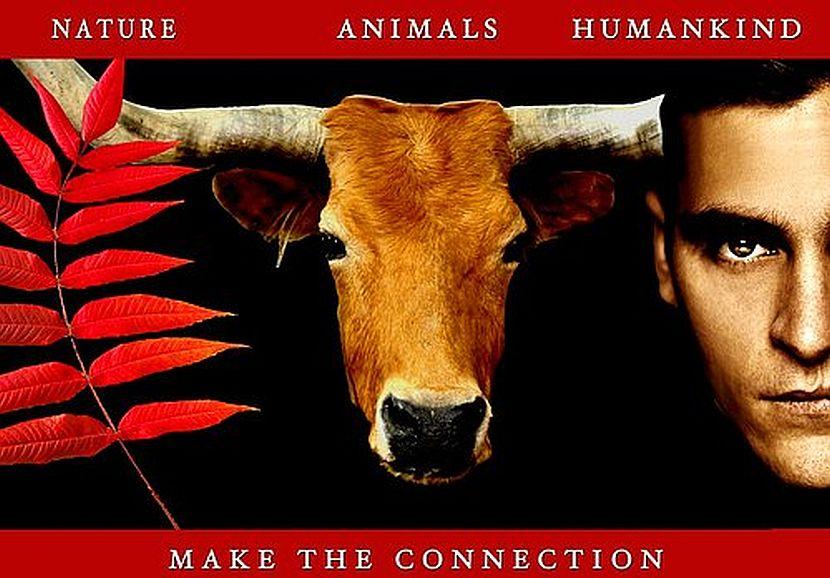 Categorised as a ‘Horror/Documentary’, 2005’s Earthlings captures the attention before you’ve even pressed play on the film’s 95 minutes. Narrated by Hollywood star Joaquin Phoenix, the film tackles humanity’s relationship with animals in a more direct, troubling way than the aforementioned Cowspiracy. Phoenix himself has stated: ‘Of all the films I have ever made, this is the one that gets people talking the most. For every one person who sees Earthlings, they will tell three’ – a sentiment shared by philosopher Tom Regan, who claims that, after Earthlings, the viewer’s world will never be the same.

Directed by Shaun Monson, the film originated from footage that had been obtained at multiple animal shelters throughout Los Angeles. Monson has shot a number of clips intended for PSAs on spaying and neutering, but was so moved by what he had seen that he instead decided to create a documentary. The film took six years to make, due in part to the difficulty of obtaining further footage from the industries highlighted.

Drawing parallels between racism, sexism, and speciesism, Earthlings makes some pretty bold claims. But through Monson’s unrelenting mission to expose the truth of animal-reliant industries (such as pet stores and puppy mills), we as humans are forced to face an ugly, uncomfortable truth, concisely put into words by Phoenix as below:

‘Earthling – one who inhabits the earth. Since we all inhabit the earth, we are all considered earthlings. There is no sexism, racism, or speciesism in the term 'earthling'. It encompasses each and every one of us: warm- or cold-blooded, mammal, vertebrate or invertebrate, bird, reptile, amphibian, fish and human alike… It is the human earthling who tends to dominate the earth, oftentimes treating other fellow earthlings and living beings as mere objects.’

The documentary encourages the viewer to take a close look at themselves, then at our animal counterparts: are we really all that different, after all? As fellow ‘earthlings’, how are we able to act with such disrespect for those that share our planet, making a profit from their misery?

Unflinching and wholly unenjoyable, Earthlings still makes for vital viewing. Highly acclaimed across the board, the film does not necessarily provide solutions for the horrific topics it covers: rather, it equips the viewer with the emotional tools to tackle these issues themselves, urging them to be the change they want to see in the world.

All images courtesy of the films to which they belong. If you would like credit to be added to this article, or for any images to be removed, please contact us.