How Does Winter Affect The Animals? 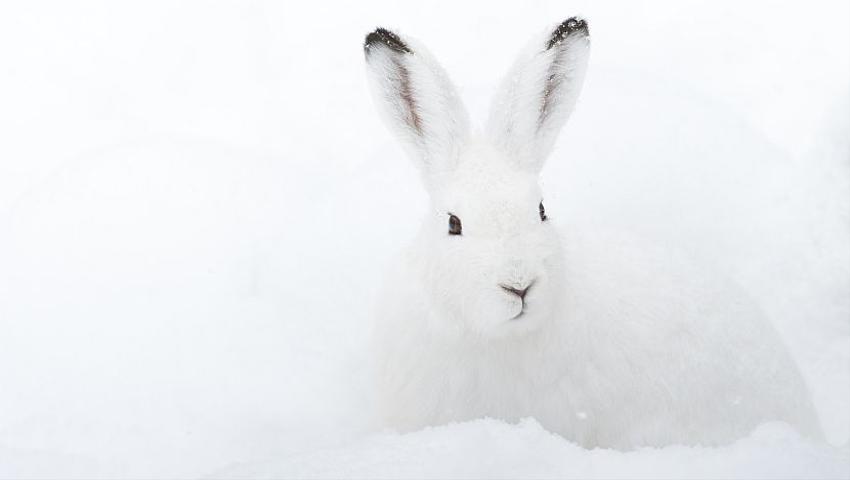 Now that we’re well into December and, as such, experiencing the bitter throes of winter, we’d like to lend our attention to the animals that are most exposed to the harsh weathers that the season brings. While we as human beings have evolved to take on all seasons comfortably (what with our warm houses, cosy winter clothes and plentiful food and drinks to get us through the festive season), some animals have to fight a little harder to adapt to the difficulties brought on by the end of the year. Read on to discover the fundamental ways in which animals have made the winter work for them, and how exactly they take these changes in climate in their stride.

There are three main ways in which animals have evolved to tackle even the harshest of winters: by adaptation, by migration, and by hibernation. Beginning with adaptation, there are many ways in which some animals have allowed themselves to co-exist with their colder surroundings. Many animals, such as the deer, elk or musk oxen, have strong hooves and muzzles to snaffle food out from beneath plants and snow, enabling them to survive on edibles that are not so readily available to other animals. They also grow thick, shaggy coats as winter sets in, shedding this in the spring as to cope better with the warmer weather. Other animals can even change colour – take, for example, the mountain hare. Typically a dusty grey/brown throughout the rest of the year, these amazing animals are capable of changing their coats to the snowiest white, as to blend in with their surroundings and avoid predators. They also have large hind feet with long toes, acting as snow shoes and allowing them to cover a large amount of terrain without sinking through. There really are a number of ways in which wildlife has adapted to their winter surroundings – a list of further examples would be never-ending! 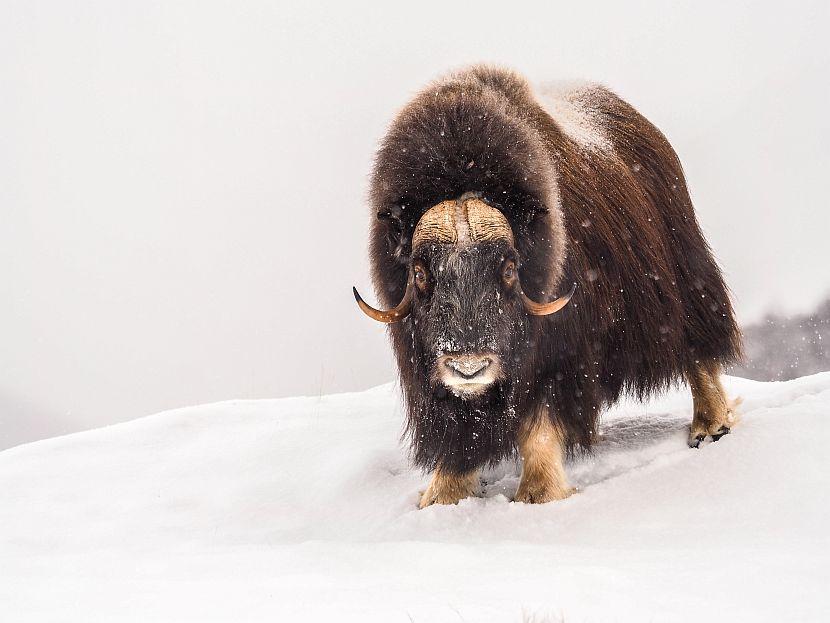 Next up, we’ll talk about hibernation. This habit might be one of the first things to pop into your head when you think of animals in the winter, and it sure is something many of us would have learnt about in school when we were younger! For those who may be a little less aware of how the process works: a large number of animals, all the way from the burly bear to the wee little wood frog, make fascinating changes to their regular ways of living which enable them to survive. This could be anything from heading into a deep sleep (or, in the case of the bear, a ‘torpor’ – a lighter sleep that can be disturbed if you’re not careful!), to a huge drop in body temperature and heart rate alike. Either way, each and every step of hibernation ensures that the animals exert the minimum amount of energy possible, causing a deep slumber that is often only broken by the changing of seasons.

Finally, the remainder of animals who just don’t like the cold will choose to migrate (if only we humans could do that, too!) While it might seem that migration is just for the birds, there are an array of other creatures that move away for the winter – even the humble sheep might migrate, in fact. A particular breed of sheep known as the Dell will head atop the mountains in summer to graze, but once the climate gets harsher they head to the bottom, as to avoid the worst of the weather. Other migrating animals could be those that live in water, for example the humpback whale (travelling an impressive 9800km in some instances), the chinook salmon (3000km) and the sea turtle (though these guys do migrate at multiple times of the year for different reasons!) Going back to the most famous example, however, one might wonder how our feathered friends are able to migrate with such efficiency and accuracy. Well, in addition to having an enviable birds-eye view (ha-ha) of our world from above, did you know that these guys are not only able to utilise the position of the sun and stars as a map for their route, but that they can also use the earth’s magnetic field to guide them? Many birds have magnetite just above their nostrils which, in conjunction with our planet’s magnetism, allows them to find their way. Pretty impressive, huh? In addition to all of this, it is worth noting that birds travel such a great distance at only 20 mph – this seemingly meager speed is actually intelligently calculated, in that any slower would make the birds late for migration, and any faster would burn out their energy supplies all too quickly. We’d rather take a trusty 747 to our holiday, but each to their own… 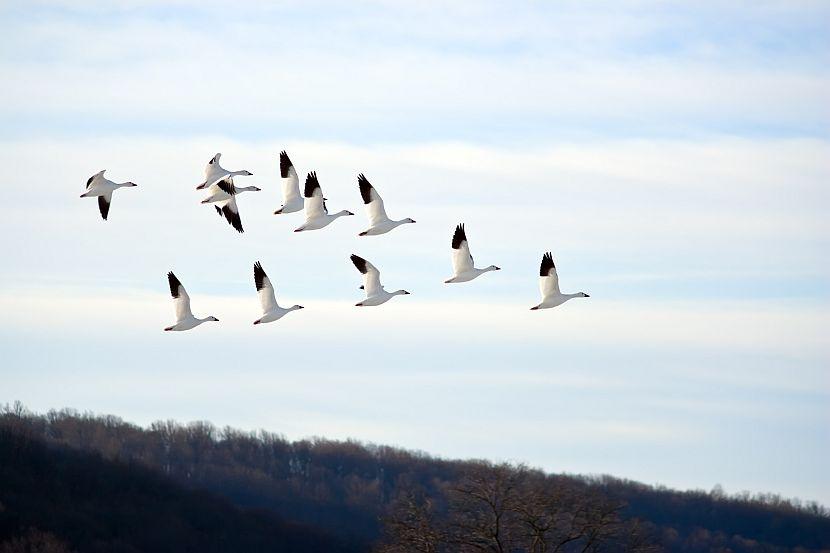 So as you sit around the fire in your snuggly jumpers this festive season, hot chocolate in hand and roasted chestnuts on the go, spare a thought for our brave animal friends and the trials and tribulations that this time of year can bring!