Exotic Pet Trade - Can We Hold Celebrities Responsible For Feeding The Industry? 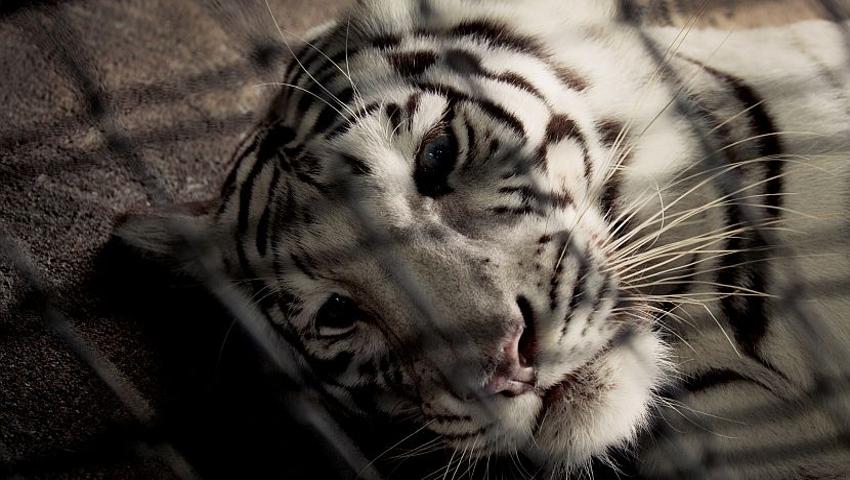 A few blog posts ago, we wrote about the influence of celebrities when it comes to our own interests in conservation. Today, we’ll be lending more of a direct focus to the issue of owning exotic animals, and will be once again looking at the celebrities who err more on the side of compassion, versus those who’re just plain eccentric pet owners. Kicking off the list is the famous fighter, Mike Tyson. 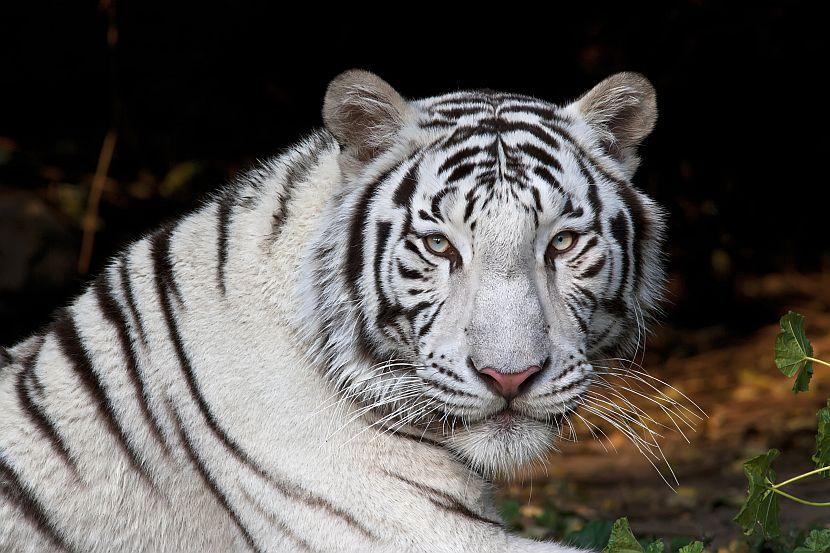 To some, the name ‘Mike Tyson’ is synonymous with notoriety. Considered one of the best professional boxers of all time (and holding multiple world records for his craft), Tyson has cemented his place as a celebrity through instances not exactly related to skill. His iconic facial tattoo, alongside tales of true aggression in and out of the ring, are just elements of the fighter’s turbulent lifestyle (Tyson famously bit off part of an opponent’s ear, and also came under fire for a horrific sex crime in 1991.) But throughout the chaos of Tyson’s career, with its many ups and downs, there is one thing that he is seemingly unashamed of: his ownership of 3 Bengal tigers.

Amidst many controversies, the boxer has never shied away from the public eye; and in a 2012 interview with USA Today, he recounted a phonecall he had during a stint in prison. He said: ‘I’m in prison, and I’ve got this big deal with Showtime and the MGM. This guy on the phone says, “you can be driving your Ferrari with your cub in the front seat.” I thought, yeah, when I come out, I’m gonna be a cool dude. I’m gonna have a tiger in my car. I’m gonna be a baller.’

In fact, of all the things Tyson has spoken about in the media, his pet tigers are three things that he seems unabashedly proud of possessing. And even when it was revealed that he owned the white Bengals illegally without a license (resulting in the confiscation of the big cats), there were no regrets for the fighter. Despite his very public struggle with money, Tyson has frequently stated that, given the opportunity, he would have tigers once again. And at a hefty $70,000 per tiger, with additional food costs costing approximately $200,000 per year, it really is no surprise that the former heavyweight champion of the world ended up bankrupt. 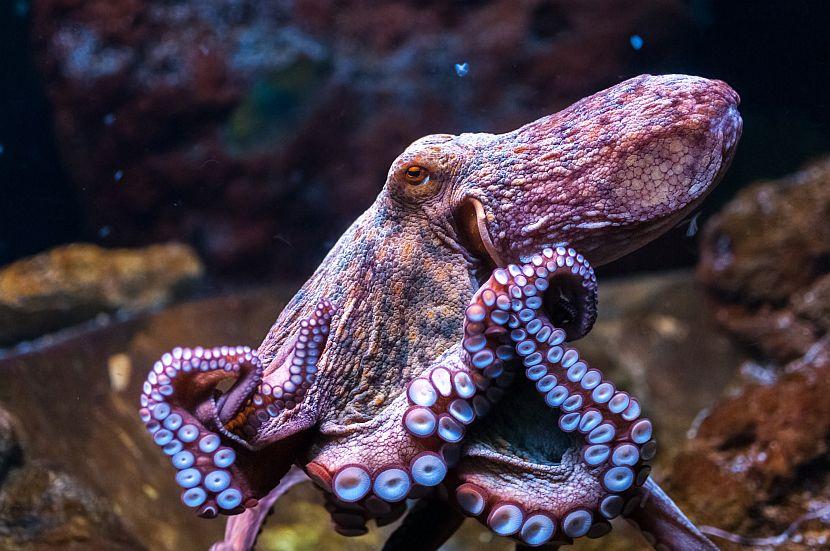 Another blatant eccentric making the list today, is Hollywood’s own Nicolas Cage. The actor is noted for being more than just a little bit kooky, so when he purchased an octopus for $150,000, not one eyelid was batted that day. Things do get especially strange, though, when Cage began to claim that his octopus could aid his acting abilities…right. Take any help you can get, Nic.

What’s genuinely worrying, though, is Cage’s insistence on purchasing a multitude of exotic animals. Alongside his octopus, Cage has also owned two albino king cobras, a shark, and a crocodile throughout his career – these are hardly animals fit for a life inside a megalomaniac’s mansion. While the whereabouts of these animals has become a little unclear of late, all of this still begs the question as to why people like Cage are quite easily able to gain possession of ‘pets’ wholly inappropriate for life outside of their natural habitats. The odds of these celebrities knowing how to handle these creatures are slim to none – so what if Cage carries around an anti-venom in case his beloved cobras bite him? Does that alone go to say that he’s the right person to care for crocodiles, sharks, and even octopi? The very thought of where these poor creatures were kept makes me shudder, and that’s before taking into account that they’re in the primary care of an erratic like Nicolas Cage – a vastly improper candidate for animal care.

Reese Witherspoon – donkeys, chickens and a horse…to name but a few! 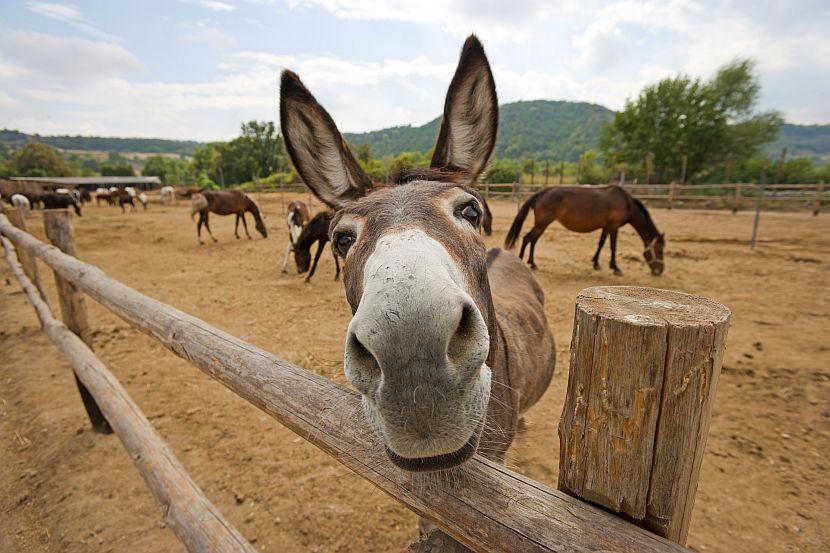 In stark contrast to the above, there are some celebrities that just seem to get it right. America’s sweetheart and actress-by-trade Reese Witherspoon caused a bit of a stir in the otherwise quite-proper celebrity circles, by taking on two unconventional pets: donkeys! Aptly named ‘Honky’ and ‘Tonky’, the two little donks join Reese’s other farmyard friends in enjoying comfortable lives on the actress’ Los Angeles property, coming equipped with abundant land in which the critters can roam. Alongside twenty chickens, three goats, two pigs and a horse (as well as a few dogs!), Witherspoon claims the donkeys provide a meaningful lesson in compassion to her children: ‘It’s so good for the kids to learn about animals and kindness and compassion’, she said. ‘I make them clean the stalls.’ As well as passing on valuable life lessons to her young, Reese’s choice of pet (and the ways in which they’re handled) is far from controversial, with farmyard animals being really quite commonplace and manageable, provided the owner gives them the correct amount of space, care and attention. 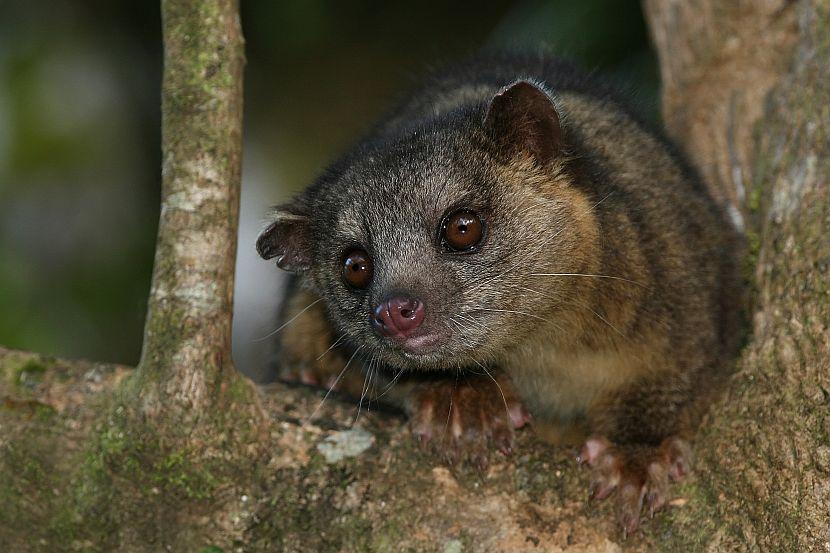 It appears that no amount of money will equate to any amount of common sense. Millionaire heiress Paris Hilton, despite having limited talents of her own, has managed to coin her name as a celebrity for a number of reasons: partying and pet ownership being two of her most recognisable pasttimes. While there’s certainly nothing wrong with having a good time, there does come a point where any celebrity should take a look at their lifestyle, in relation to the animals purchased throughout a lifetime of extravagance. While it’s true that these unfathomably wealthy people will surely be able to afford personal carers for each of their animal companions (therefore allowing more time for dancing, DJing and whatever else it is that Ms Hilton enjoys doing), the species of animals that the rich and famous insist on purchasing raise more than just a few eyebrows. During her time in the spotlight, Paris has become owner to more than her fair share of pets: a sugar glider named Bridget Bardot, a multitude of luxury dog breeds, and controversially, a kinkajou called Baby Luv. And it’s the latter critter which drew a huge amount of unfavourable attention towards the star.

While kinkajous are low on the IUCN’s red list (classified as ‘least concern’), there is no doubt that these rainforest mammals are meant for the wild, rather than in the handbags or homes of the rich and famous. Kinkajous are frequently traded illegally as pets, and getting a licence to own one can be difficult – even if you are multimillionaire Paris Hilton. So when Baby Luv bit her owner in 2006, resulting in Paris banishing the animal from her princess kingdom, there was of course a large amount of uproar from animal rights supporters. Not only was Baby Luv taken from her natural home and treated like an accessory, but she was illegally kept (as well as given a ridiculous name – come on, that alone is bad enough!) and consequently cast aside by her rich master. Hilton’s fickle attitude and utmost disregard for the safety of little Baby Luv proves once again that celebrities seldom make good pet owners, and that money alone does not dictate who is/isn’t worthy of caring for such creatures.

Whether it’s treating animals as exotic accessories (see: actress Josephine Baker, who’s pet cheetah Chiquita would join her on trips to the cinema and accompany her for drives in her Rolls-Royce), illegally obtaining such ‘pets’ without sufficient knowledge of the species (Justin Bieber and his illegally-kept monkey Mally, which was transported without quarantine from country to country to be with the singer), or any other bizarre excuse given to celebrities possessing such unusual animals (how much more could I say about Nicolas Cage, honestly?), it’s evident that ego gets in the way of sensibility or any worthwhile concern for the animals at the heart of the issue. All too often are these famous figures let off the hook for their egregious antics, and something really must be done to discourage such inconsiderate behaviour towards our planet’s most alluring – and endangered - creatures.