The Story Behind Some Of The Animal Based Badges Of The Teams At Euro 2016! 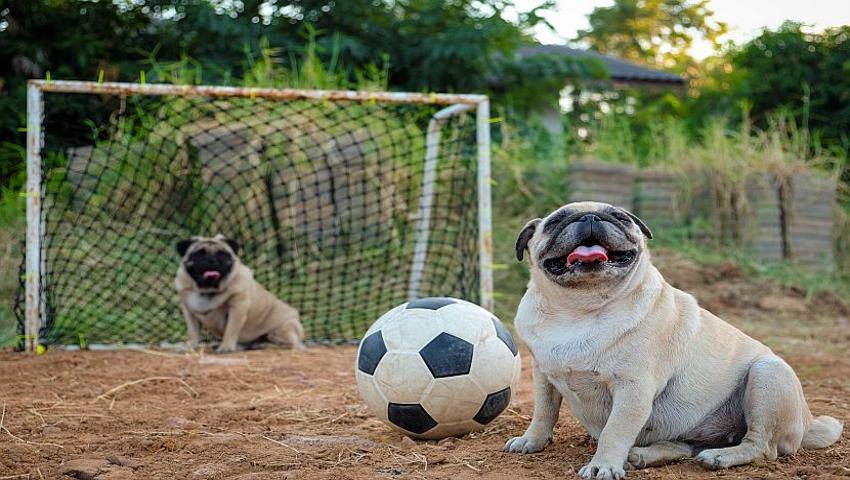 For those of you who may not know and have managed to avoid the television and newspapers over the last month or so, every four years the European Football Championships roll around and they present countries all over the continent with the chance to win a trophy. However, rather than talk about England falling at the first hurdle as they normally do, or how likely Spain is to dominate the tournament again, we thought we would look at the tournament in a slightly different light. We are going to delve a little deeper into the animals which have been adopted onto the badges and shirts of some of the countries competing in the competition. Some of the animals are logical and make sense, and others require a bit more of a story, but if you are looking for a way to enjoy the football without watching it then we are here to help! 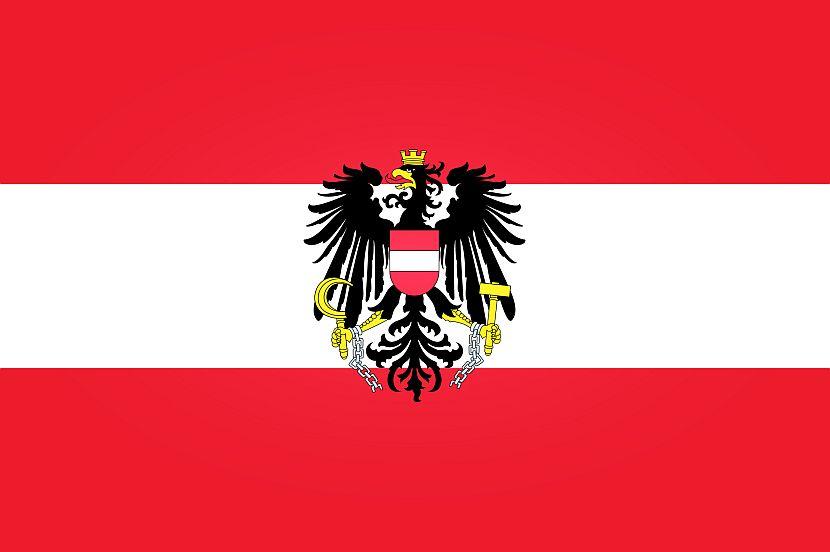 Austria’s crest consist of a rather terrifying looking eagle, crown atop its head, holding a hammer and sickle in front of the Austrian flag. The eagle was introduced to the crest in 1919 and it symbolises Austria’s sovereignty. This sovereignty came from the Treaty of Saint-Germain which, in 1919, confirmed and consolidated the new order of central Europe. During the inter war period when Germany annexed Austria, they changed the coat of arms to one with a two headed eagle, but the end of the war brought back the original design, which again then symbolised Austria’s sovereignty. 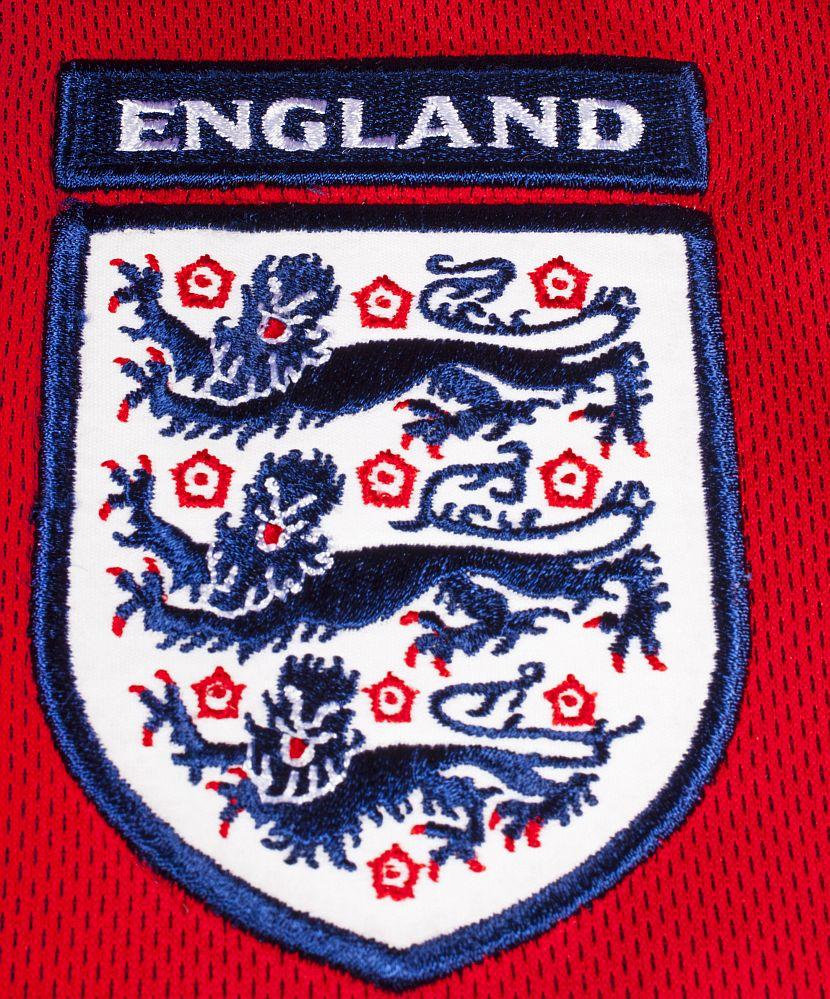 The badge of the England football team has long been a source of confusion for fans of the team and those of the opposition alike! Why would a country which has long been separated from any land mass on which lions roam have three of them prominently placed on the badge of its national football team? Well, to find out the answer we have to go back to 1066 when William the Conqueror brought the arms of the House of Normandy to the throne of England. This coat of arms depicted two lions on a red background.

When Williams son Henry became King in 1100, he allowed his daughter to marry the head of the House of Anjou; Geoffrey in 1127. When this event occurred, Henry presented his new son-in-law with an azure shield depicting four gold lions, symbolic of the two houses coming together. Then, after Henry's death, there was a bitter fight for the throne which resulted in King Stephen being crowned in 1135. He later married Eleanor, the Duchess of Aquitaine in 1152. This lead to the two lions from the House of Normandy’s arms being added to the single lion from the Aquitaine Court of Arms and this is when the three lions were born!

The first time the three lions were used on an England football shirt however was not until 720 years later when in 1872, England played Scotland in the world’s first international match. From there on in the three lions have continued to evolve into what they are today! 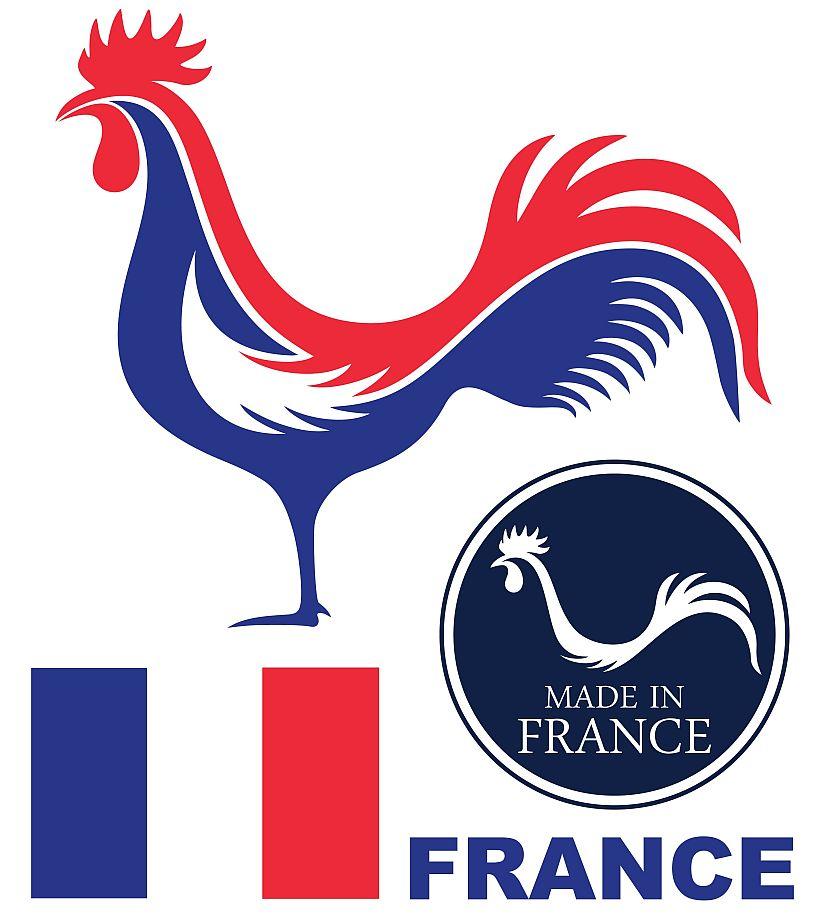 The reason behind the majestic cockerel adjourning the French badge is an odd one. It is not as you may have imagined, due to their culinary prowess, but it all came about from a historic joke. The rooster harks back to the Gallic origins of the country, and the symbol was initially adopted thanks to a pun on the Latin word for cockerel and the ancient state of Gaul. The joke gained traction thanks to the enemies of France rather than the French nationals themselves, as they thought the French to be brazen and rather stubborn. However, this was all then turned on its head when the French people decided to embrace these apparent characteristics and use the cockerel to symbolise faith and light. 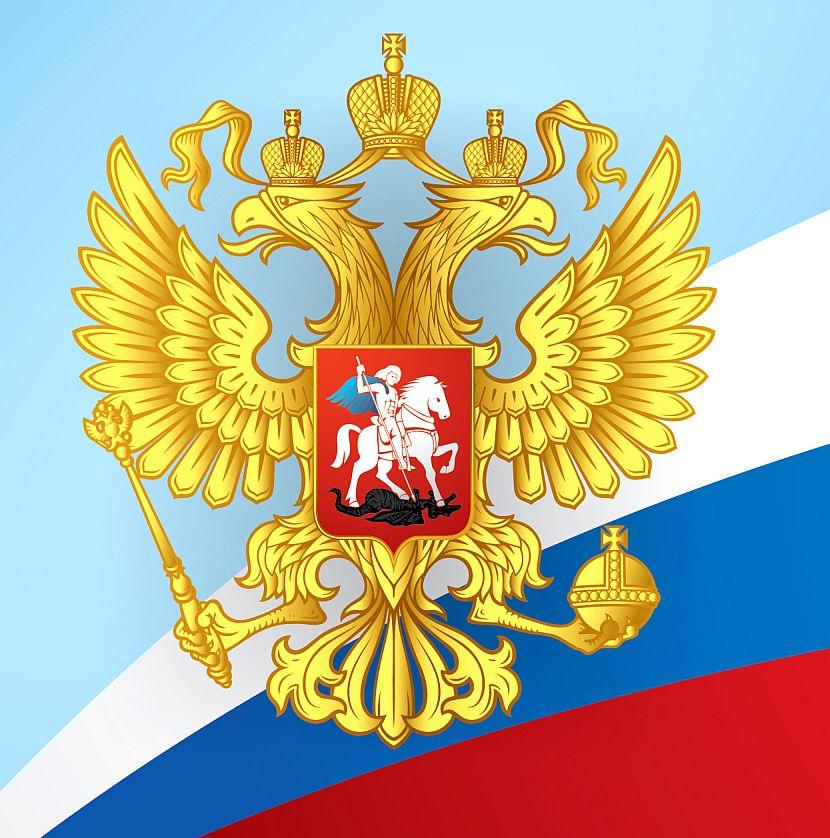 Eagles are a popular choice for international football team badges, but the Russian eagle does differ from that on the Austrian crest as it has twice as many heads! The two headed eagle is associated most famously with the idea of Empire, and it has been connected to Russia in one way or another since medieval times. Back in 1472, Ivan III began using the double-headed eagle in his seal and it has remained in place ever since, apart from the period between the Russian Revolution in 1917 and when it was reinstated in 1993. That is the reason you will see those 11 Russian players take to the pitch with a double headed eagle on their chest. 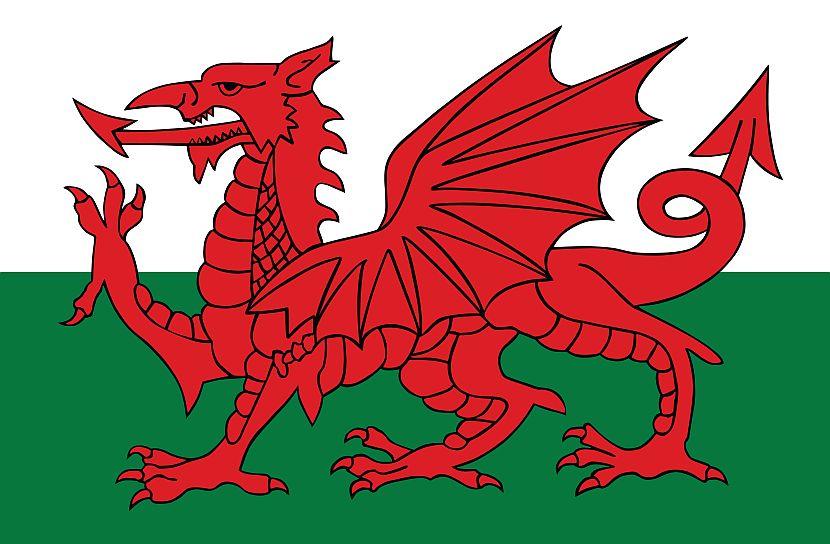 Now whilst it is not strictly an animal, the Welsh Dragon deserves its place on this list due to its unique backstory. You may want to take the following with a pinch of salt unless you are Harry Potter, but the tale of the red dragon begins in the Mabinogion story Lludd and Llefelys. Here, the red dragon is fighting with an invading white dragon and his pained shrieks are causing animals to perish and plants to become barren. This resulted in Lludd, the king of Britain, visiting his brother in France who tells him to dig a pit in the centre of Britain, fill it with mead, and cover it with a cloth. Lludd did this; the dragons fell into the pit, drank the mead and then fell asleep! Lludd took this opportunity to imprison the dragons in Dinas Emrys in Snowdonia.

The story picks up again with the dragons remaining in Snowdonia for centuries until King Vortigern attempts to build a castle there. Every night the foundations are demolished by unseen forces and nobody knows why this is. The king’s advisers tell him to find a fatherless boy and sacrifice him to end the destruction. In doing so, Vortigern finds the wisest wizard ever to have lived (some say this was Merlin) and the boy instructs the king that there are dragons beneath the hill causing the damage and he would be better served releasing them from their prison than sacrificing him. The king does this and the dragons continue their fight with the red dragon eventually prevailing. The child tells Vortigern that the red dragon represents his people, and this is how the dragon eventually morphed into a representation of all of the Welsh people today!

So whilst you may not be interested in the football, the history of the animals on the badges of the teams certainly does throw up some interesting information which you can dazzle with during half time! Now it is just a case of waiting to see the miraculous site of the three lions flying back across the channel with their tails between their legs….