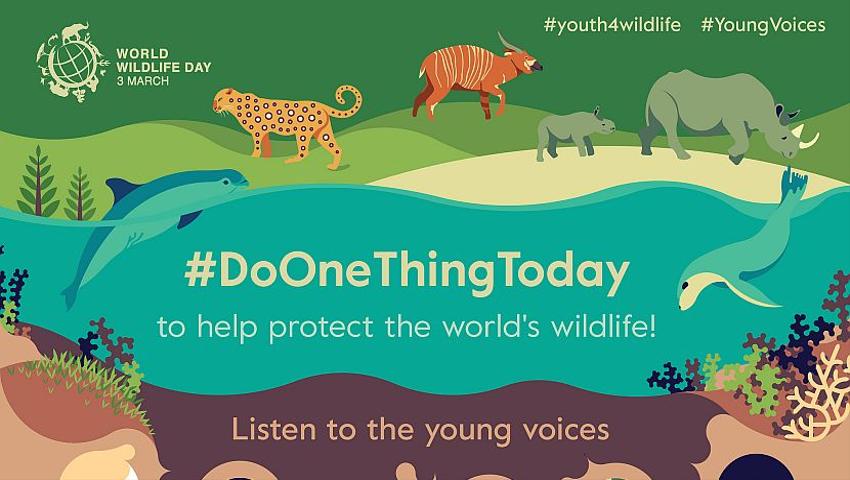 #With today marking World Wildlife Day, we wanted to raise awareness of some of the world’s animals that do not get as much coverage as they deserve. These species are all coming under increasing pressure from a number of sources, and this is resulting in a drop in numbers which could prove catastrophic. Today we will be taking a closer look at five of the worlds most endangered animals, and hoping to shed some light on why these beautiful creatures are in danger of going extinct. 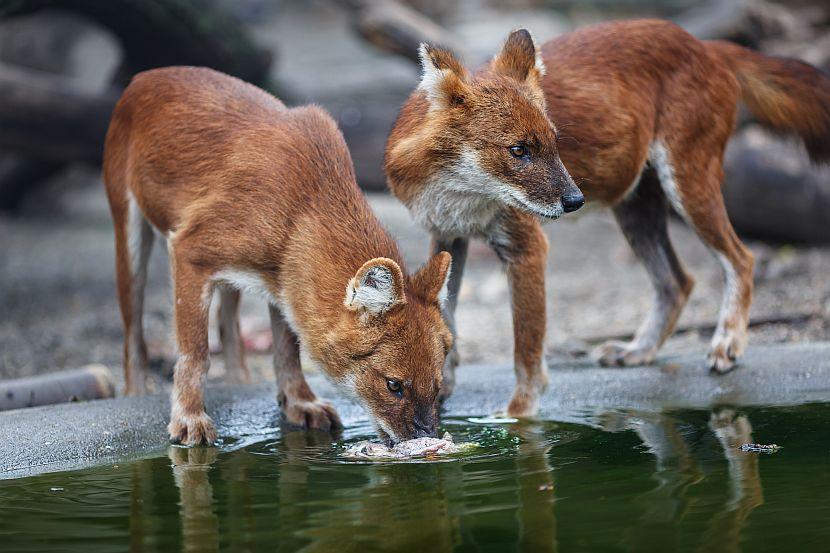 The red wolf is a unique and incredibly rare animal that is only found in the Eastern United States. Morphologically it is an intermediate between the coyote and the Gray wolf, and as the name suggests it is a reddish, tawny colour.

The red wolf was almost driven to extinction by aggressive predator control programmes, habitat destruction, and extensive hybridisation with coyotes in the mid 1900’s, and in the 1960’s fourteen of the surviving wolves were selected to be the founders of a captive bred population which was established in an American Zoo between 1974 and 1980. In 1987 the captive animals were released into the Alligator River Wildlife Refuge in Northern Carolina, and a second release soon took place in the Great Smoky Mountains National Park. 63 wolves were released between 1987 and 1994, and by 2012 the population has risen to as many as 120 wolves. However, by 2015 their numbers had reached a low of 50 individuals, and now these beautiful animals are classed as critically endangered on the IUCN Red List. 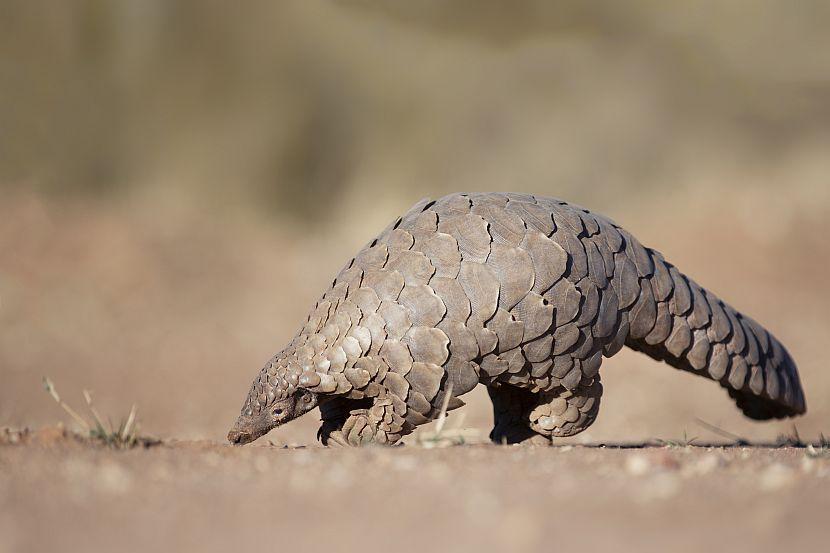 The name pangolin comes from the Malay word pengguling and it translates to “something that rolls up” which could not be a more apt name for an animal which spends a lot of its life curled up in a ball. Pangolins are immediately recognisable thanks to their scaly exterior and unique body shape, with their tails stretching out to a length almost as long as their bodies! There are four species of pangolin living in Asia and another four in Africa, but all of them are considered at least endangered on the IUCN scale.

The pangolin is under threat from a wide variety of sources, the main one of these is being hunted for meat and their scales. Their meat is considered a delicacy throughout both Africa and Asia, and the scales of this animal are considered to have medicinal properties even though they are made from the same material as human hair and fingernails. It is thought that due to this demand for pangolin meat and scales, over 1 million of the animals have been illegally trafficked over the last decade.

It is not known how many pangolins are left in the wild, but as they are being illegally taken from their homes at an astonishing rate their numbers are set to continue to fall. 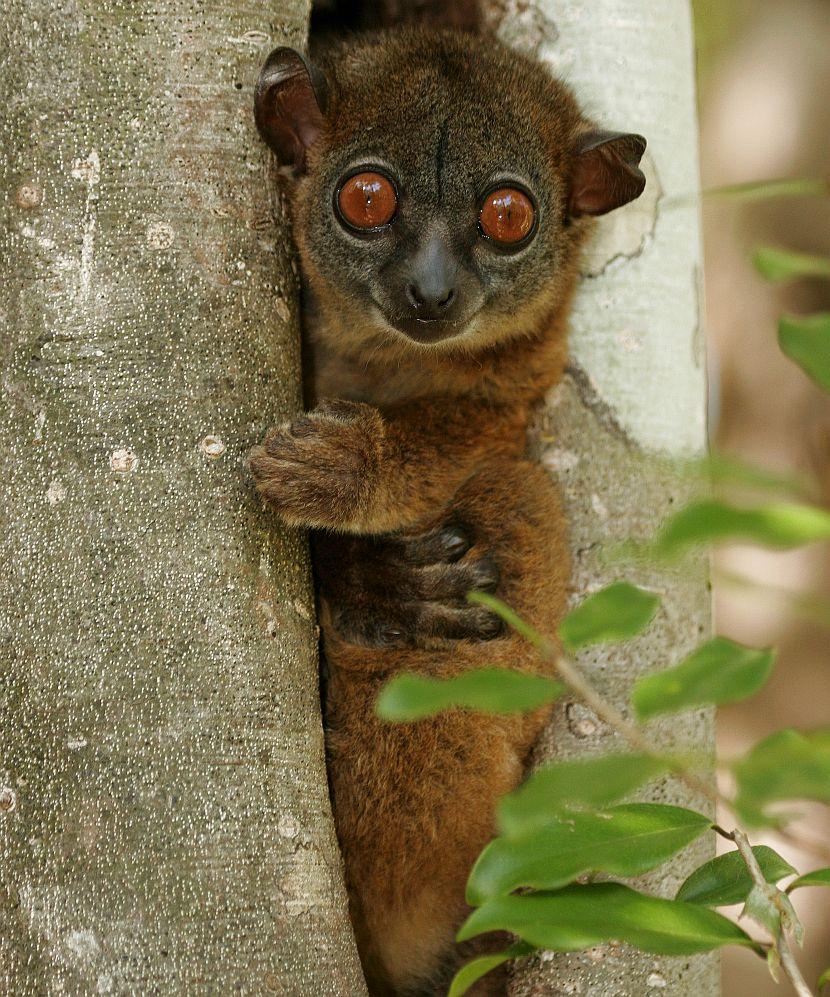 The biggest threat to these cute creatures comes from human charcoal production, as vast swathes of the forest which the northern sportive lemur calls home are being cut down during the charcoal making process. It isn’t just human based threats that the lemurs are facing though, as they are hunted by the Malagasy Tree Boa (which preys on the lemurs whilst they are asleep in trees) and the large birds of prey they comb the area for food. It is estimated that there are only a few hundred individuals remaining in the northern sportive lemur population, and with their known habitat range not overlapping any currently protected areas, things are not looking good for this little lemur. 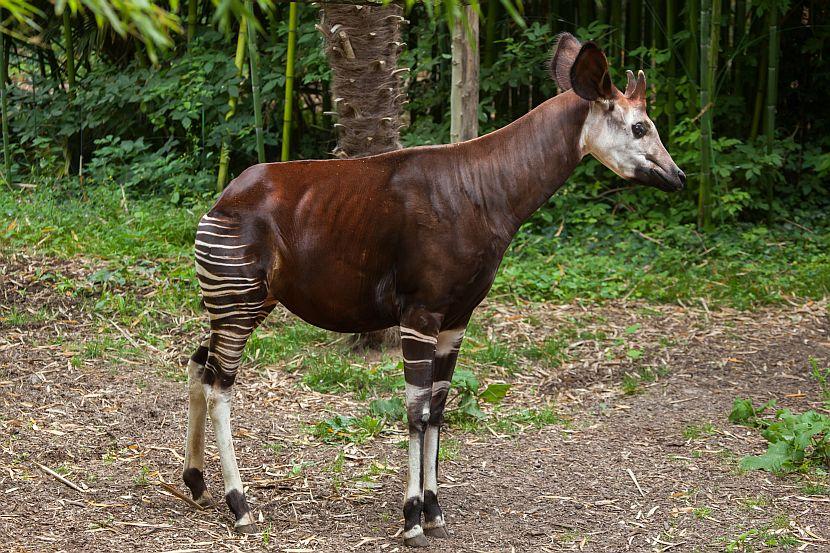 The strange looking okapi may not be the most endangered animal in this countdown, but they certainly are one of the most unique. These animals, which are actually most closely related to the giraffe despite their resemblance to a zebra, are endemic to the tropical forests of the Democratic Republic of Congo. Alongside the giraffe, the okapi is the only other member of the family Giraffidae, and like their animal cousins they also have a longer neck than other animals.

The okapi is classed as endangered on the IUCN Red List, and the major threats facing the beast include logging and human settlement in the areas in which they live. Extensive hunting for bush meat and skin as well as illegal mining have also contributed to a decline in the okapi population, and it is now thought that there are between 10,000 and 35,000 individuals in the wild. 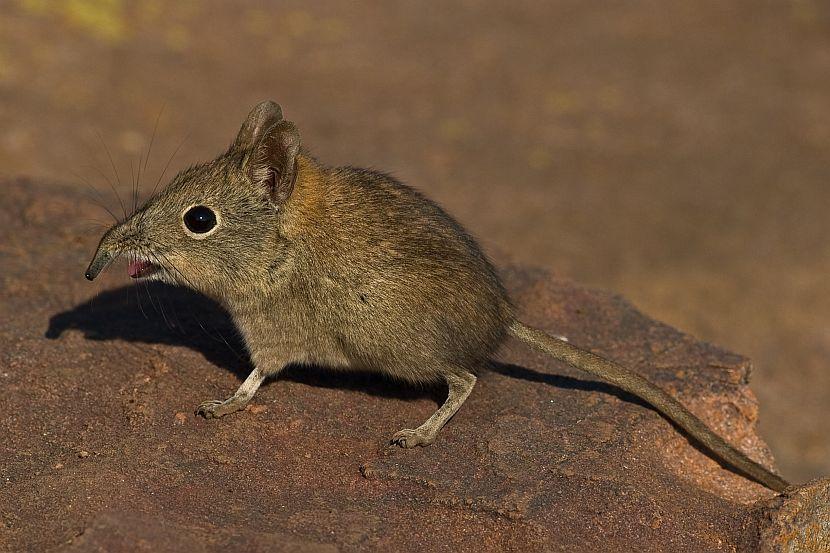 The biggest threat to the elephant shrew is habitat fragmentation. As a large number of these animals live in forests which are gradually becoming more and more fragmented due to human development, it is becoming harder and harder for them to find both food and mates when the time comes, and the populations are struggling because of this. Due to their elusive nature it is hard to judge how many there are remaining in the wild, and if things do not change soon then this unique creature will become even more at risk.

Please note that this is not a list of the 5 most endangered animals in the world, merely a piece to help you learn about some animals which you may not have known much about before. If you have been inspired to aid animal conservation on World Wildlife Day, then take a look at the projects that need your help!