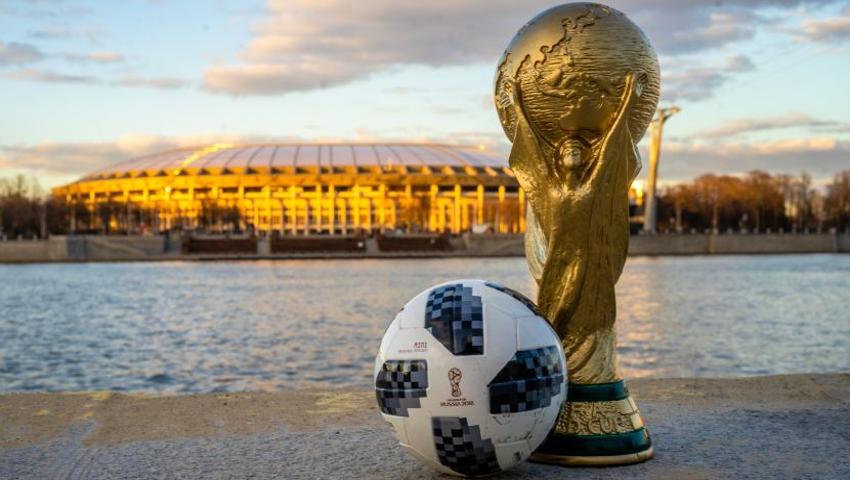 Today marks the official kick-off for 2018’s FIFA World Cup and this time, it’s hosted by Russia! After years of preparation and planning, sports fans are finally graced with back-to-back games from Thursday June 14th right up until the final on Sunday July 15th. As Russia is this years’ hosts, they will initiate the opening match against Saudi Arabia in Moscow for one of the world’s greatest sporting events.

So, this month we’ll be keeping you up to date by following the 2018 FIFA World Cup with you all. As well as posting weekly football shenanigans, we’ll be discussing how the FIFA World Cup may be affecting the lives of animals and locals, the history of the World Cup mascots along with other important and fun updates! Let’s take a look at a few famous moments in World Cup history… 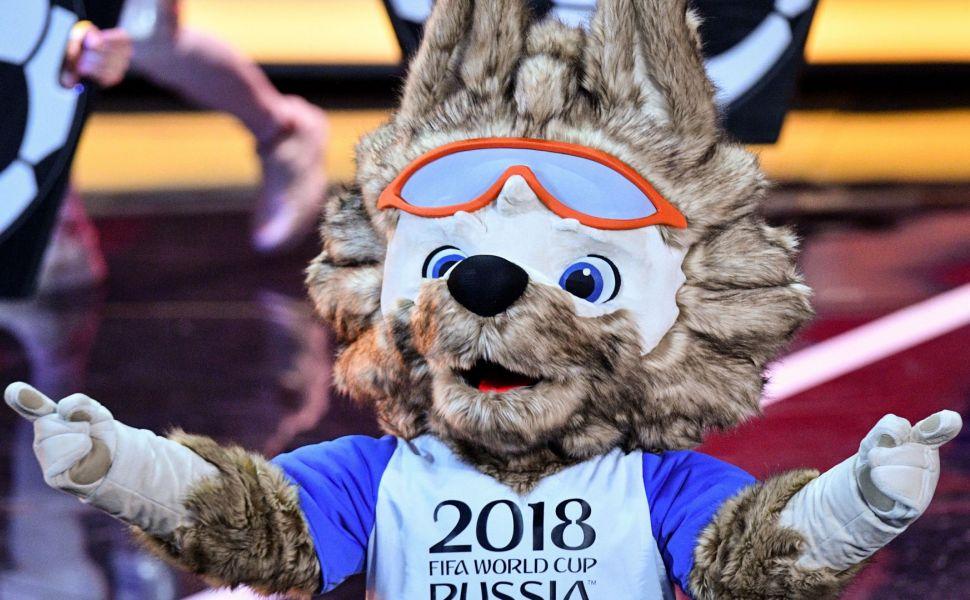 HIGHLIGHTS IN WORLD CUP HISTORY AND ITS’ MASCOTS

Back in July 1930, the first FIFA World Cup was held. The competition took place in Uruguay, and only thirteen teams were entered for the tournament. Travel difficulties meant that only four European teams could take part, leaving hosts Uruguay to beat their neighbours Argentina with a score of 4-2 in the final in front of 93,000 people!

Skipping ahead to June 1958, the year that for the first (and only) time that England, Scotland, Wales and Northern Ireland all qualified to play in the World Cup. This was also the time where 17-year old Pele contributed to Brazil’s incredible win of 5-2 in the final against hosts Sweden.

The 1966 World Cup was an eventful one as it gave England their only World Cup win after beating West Germany 4-2 in the final. However, months before the tournament, the Jules Rimet trophy was stolen, only to be recovered a week later by a Collie dog named Pickles! Well done Pickles! This was also the year that the very first mascot came about – England lion, known as ‘World Cup Willie’.

After England kicked off the trend with the very first (lion) mascot, all the other teams chose to follow suit and began to introduce their own mascots – which were mainly based around wildlife! In 1994, USA brought forward Striker, the ‘World Cup Pup’. Designed by Warner Bros and dressed in red, white and blue to illustrate the American flag, the dog was simply chosen as it seemed to be a popular domestic pet in the US.

Fast-forward to the 2018 World Cup and hosts Russia have nominated the grey wolf as their FIFA mascot! The wolf mascot was designed by 21-year old graphic design student Ekaterina Bocharova, whose design won favouritism over 2 other potential animal mascot drawings. As wolves are well known for their speed and assertiveness, the people of Russia have identified their mascot as Zabivaka – which translates to mean “the one who scores”.

But what is the truth behind the iconic wolf? How much do you know about this remarkable animal? What about their legendary howl or the fact that they live and roam in packs to hunt and defend their territory? 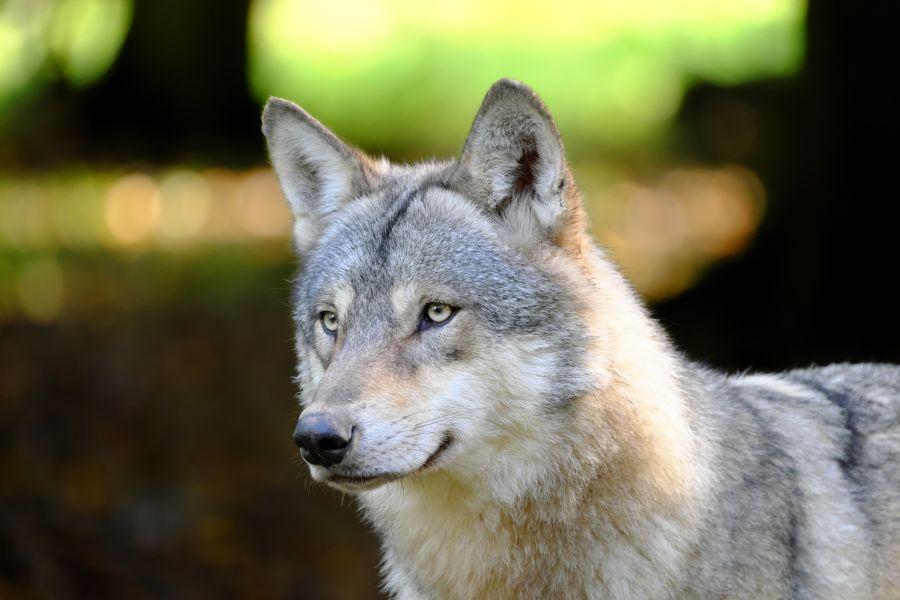 THE STORY BEHIND THE WOLF

Canis lupus – the scientific term for ‘grey wolf’ - is native to parts of North America and Eurasia. As Russia is the world’s largest country, it spans across the northern part of the Eurasian continent, meaning that 77% of Russia is in Asia’s continent and 23% of the country is in Europe. The grey wolf can be seen in these areas, ranging from black and white to grey in colour. They have an average lifespan of at least 6-8 years in the wild and are known to be the largest members of the dog family.

With 24 listed subspecies of grey wolf, only two types are generally found across the Eurasian continent – Eurasian/European wolf (scientific term canis lupus lupus) and the Russian wolf (scientific term canis lupis communis). These subspecies may have slight physical differences; however, wolves all have extraordinary powers of endurance and their bodies are designed for stamina and long-distance travel. Relying primarily on their hearing and sense of smell to detect prey, they are also known to follow their target all day and night if necessary.

These astonishing creatures have highly organised social structures, which enables them to cooperate and communicate effectively when navigating in packs – something which is similarly important in a football team! 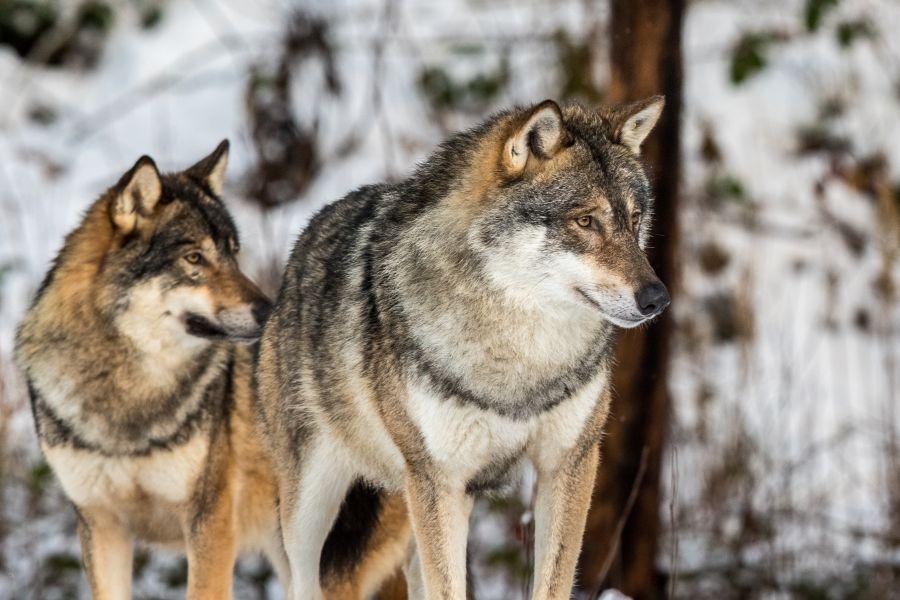 Sadly, wolves in Russia have had a very turbulent and devastating past, being the subjects of much negative attention. Once widespread throughout North America, Europe and the Far East, the grey wolf is now only found in large numbers in specific parts of the world.

The grey wolf has always been feared by humans and has suffered persecution perhaps more than any other animal. Back in the 19th century, the Soviet Government ordered and instructed the mass extermination of the wolf which involved death by poison as well as at the hands of bounty hunters.

As wolves were often accused of attacking and killing humans and spreading infection, they were also deemed as pests. This, in fact, contributed further to their decline as it encouraged people to lay down traps, guns and poison to protect farm stock. As it stands, there are no laws in place to protect wolves, meaning they may be hunted all year round and by all methods.

Unfortunately, even though some have joined in the struggle to protect Russia’s wolves, many still view them as a nuisance and they have therefore remained the target of indiscriminate killing. While it is difficult to maintain exact figures on the current wolf population, it is estimated that around 1.5 million wolves were killed during the execution campaign. According to the IUCN Red List Of Threatened Species, wolves were classified as ‘Vulnerable’ from 1982 right up until 1994. Over the last 14 years the wolf population has slowly risen, thanks to their intelligence and flexibility, the wolves may have saved themselves from extinction.

However, these magnificent species are deserving of protection and admiration and for most wolves, such protection has come too late. The killing has already taken place, and the millions of animals slaughtered in the past cannot be brought back to life. Ultimately, the final fate of wolves will depend on whether man is prepared to coexist with them and if laws can be put in place to protect these beautiful creatures once and for all. As the spotlight shines on the ‘grey wolf’ mascot throughout the World Cup, we can only hope that this will encourage people to find out more about these incredible animals and to help ensure a safer future for them.

zona averill commented 4 years ago
A wonderful article. So interesting and informative about both the wolf, the soccer mascots and the history of the various world cups. Well done. Zona Averill
Reply