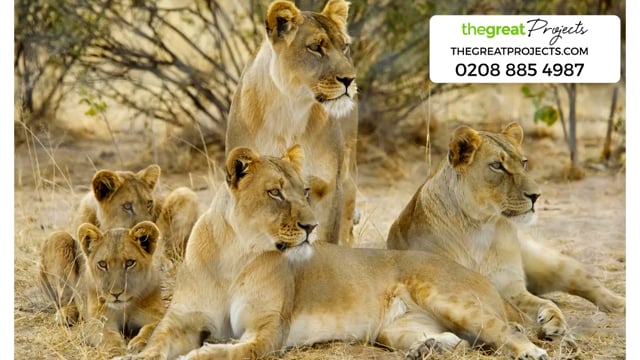 Put simply, volunteering with lions is an experience you will never forget. Seeing the raw majesty of the 'King of the jungle' up close and personal is a memory that many wish they could have at some point in their lives. You can make this happen by becoming a lion volunteer! Lion numbers all across Africa (and even parts of Asia) have been falling very rapidly since the 1900's, and nowadays it is thought that the lion population has dropped by as much as 90%. That is why volunteering with lions is becoming more and more important if we hope to provide these animals with a sustainable future.

Becoming a budding lion volunteer is something you will never forget, and you will make a lasting difference to lion conservation efforts. Take a look at our volunteer opportunities with lions and get in touch so we can help you begin your conservation adventure! 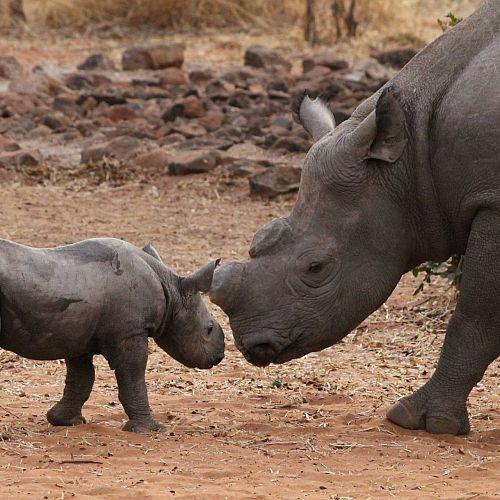 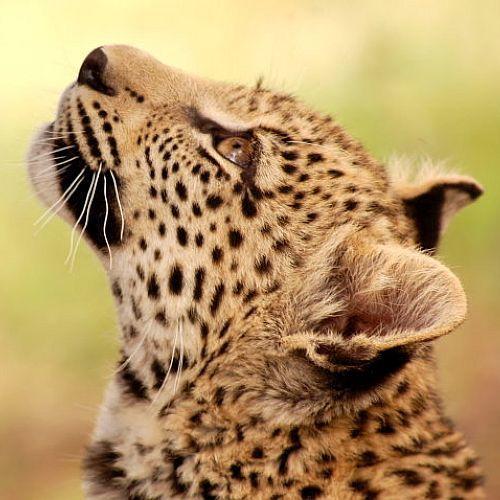 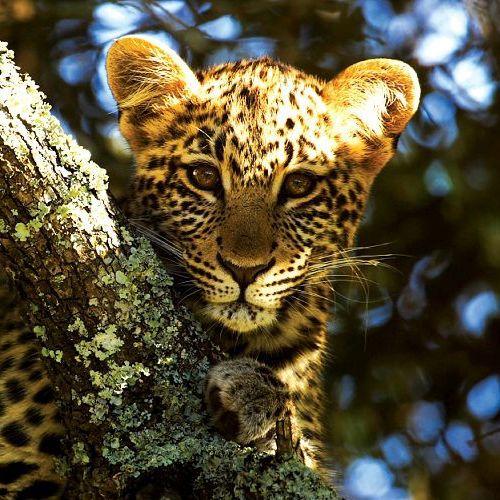 Volunteer with the 'Big 5' and the Born Free Foundation in one of South Africa's finest game reserves. 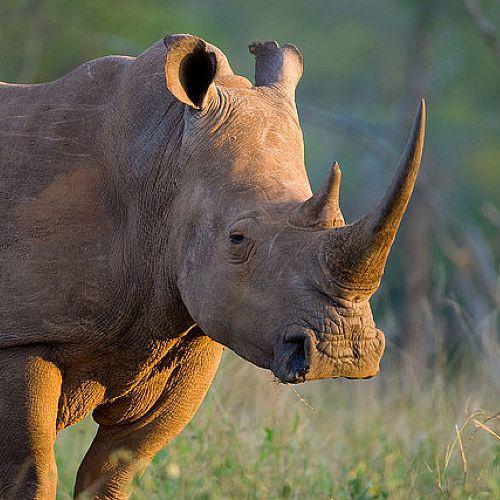 Assist in vital conservation efforts in South Africa, working to protect the iconic ‘Big 5’ and other priority endangered species. 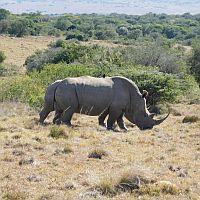 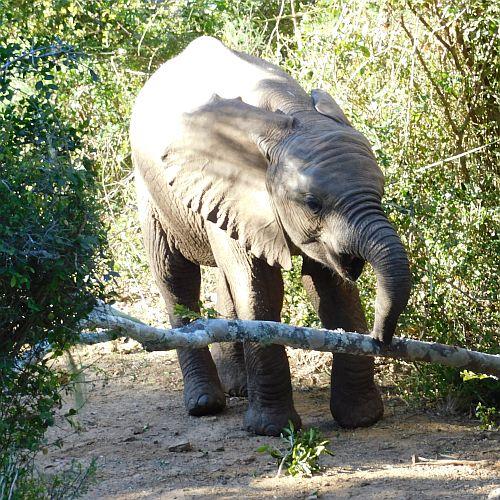 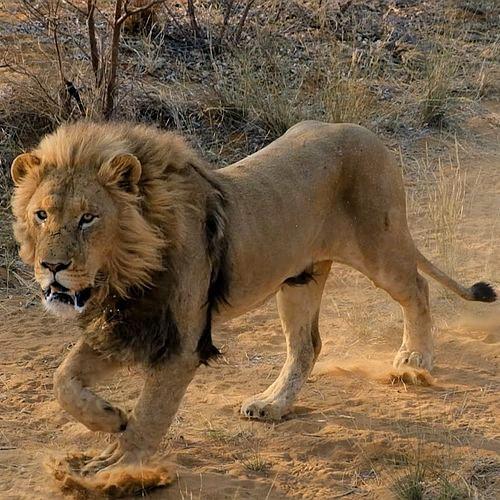 Volunteer with big cats, baboons, meerkats and more at this stunning wildlife sanctuary in Namibia.

Lions at a glance

Africa and some parts of Asia

How endangered are lions?

In the 1900's lion numbers were thought to be at a healthy population of around 200,000. However,today there are said to be just around 20,000 that remain in the wild.

Humans have seen a 40% decline in lion population in the last 3 generations for various reasons, but this decrease, which continues to plummet, is simply not sustainable.

In 2015 that the lion was placed under the protection of the Endangered Species Act. With three quarters of all species in decline, the lion is now classed as 'vulnerable' on the endangered species list.

Whilst the lion is feared in its homelands due to the fact that it is an apex predator, they have been coming under increasing threats from human-based problems. They are: