Posted by Leanne Sturrock on 8th May 2018

There are few individuals as decorated and beloved as Sir David Attenborough. Often referred to as a ‘national treasure’ throughout his native England and beyond, the world-famous naturalist has graced our television screens for some seven decades, collecting countless accolades and honours throughout his long career. Today (8th May) marks Sir David’s 92nd birthday, and in celebration, we will be sharing some of his career highlights. What’s your favourite Attenborough moment or fact? Let us know in the comments! 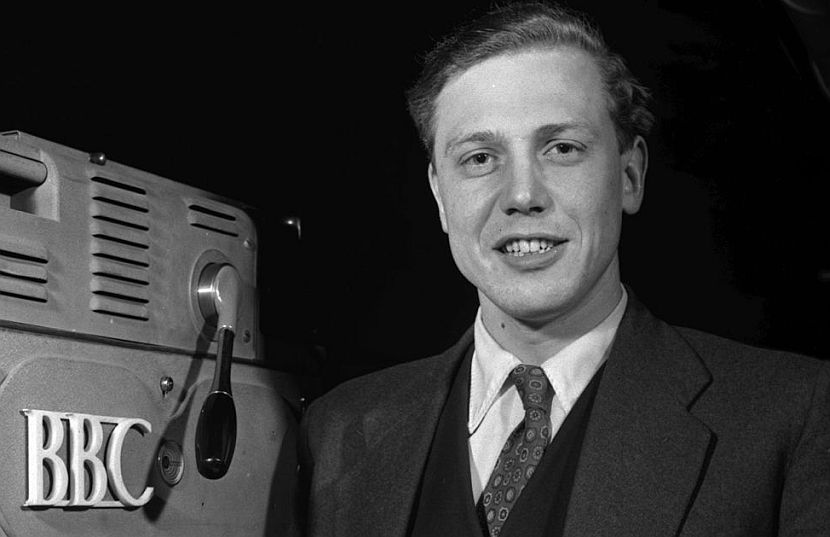 It’s impossible for many of us to recall the days before Sir David became a staple of television programming, but one thing is for sure: we can all be grateful to a lady named Mary Adams, who gave a young Attenborough his start with the BBC.

It was around 68 years ago when David Attenborough applied – and was rejected – for a job as a radio talk producer at the BBC. An interesting CV, however, caught the eye of Ms Adams, who was the head of the Talks department at the BBC at the time. She reached out to Attenborough with an offer of a three-month training course, which Attenborough accepted, before joining the BBC full-time in 1952. The rest, as they say, is history… 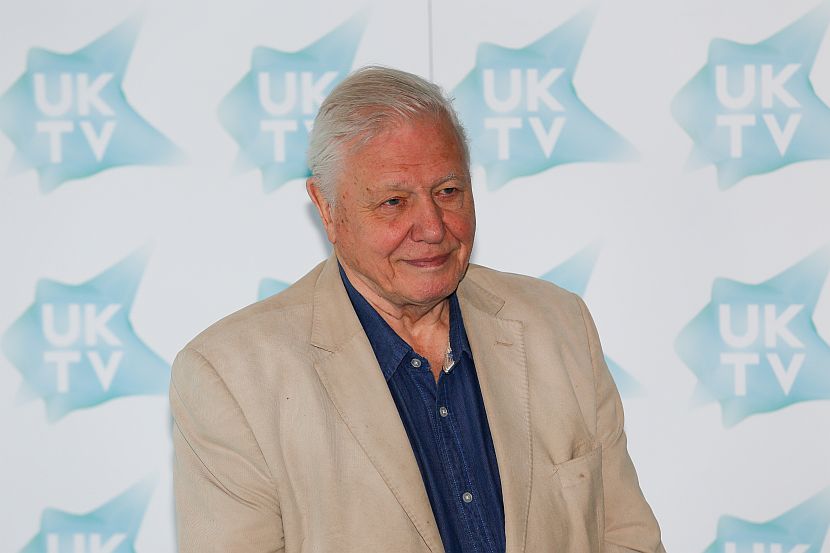 Okay, there’s obviously a lot more to Attenborough’s early years than getting his foot in the door of the BBC! After a spell of producing shows for the channel (1952-1953), Sir David soon branched out into further credits such as writing and, famously, presenting. His first series was 1954’s ‘Zoo Quest’, a 6-part documentary series which saw a young Attenborough travel to foreign lands in search for wildlife. (At the time, it was an accepted practice for staff from London Zoo to visit tropical countries as to capture animals for their collections; this, of course, would be something that most would frown upon today.) Zoo Quest would continue to air until 1959, by which point it had solidified Attenborough as a confident and capable fixture on our television screens.

In the decades that followed, Sir Attenborough’s success only increased, and we saw this soon-to-be legendary naturalist tackle topics all the way from plant life to human civilisation; from fossils to the modern day. Attenborough also saw award nominations start to roll in, winning numerous awards for his efforts as a writer, producer and presenter from the 70s onwards. But Attenborough wasn’t only winning media recognition – he would gradually become one of the most decorated personalities in British broadcasting history.

A quick glimpse at Attenborough’s Wikipedia page will show you just how celebrated he is: not only is he a Sir, but he is an Honorary Fellow of numerous institutions (Clare College, Cambridge, the Zoological Society of London, the Institute of Biology and many more); he possesses the Order of Merit (OM); he is recognised with the Order of the Companions of Honour (CH); and he is credited with the Most Excellent Order of the British Empire (CBE). Sir Attenborough’s titles are seemingly never-ending, but if you were to ask what he were most proud of in his life, his thoughtful and humble answer may surprise you: 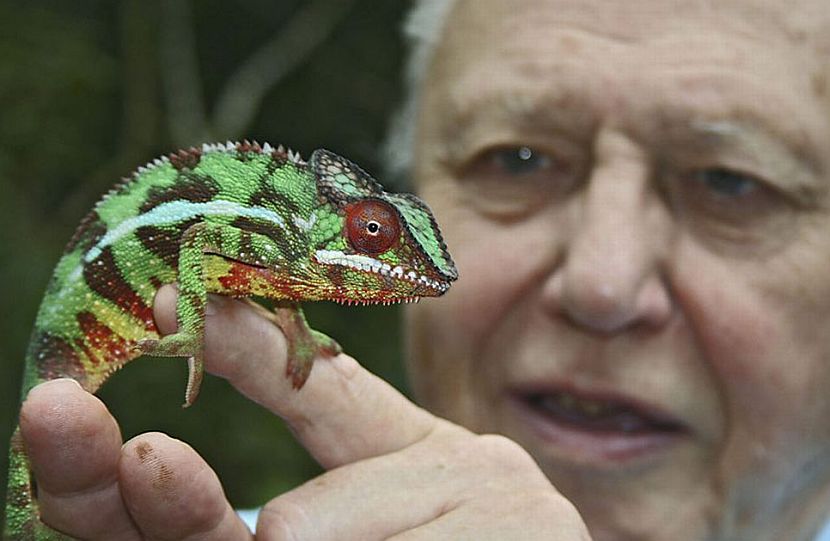 No less than 15 species and genera has earned their namesakes in Attenborough’s honour, which is rather charming given the man’s influence on budding naturalists and casual documentary-watchers alike. Sir David has the unique ability to win over audiences of all ages and creeds, willing millions of us to tune into episodes of Planet Earth and to learn about the world around us in stunning detail. It’s no surprise, then, that Attenborough has earned honorary credits in the form of a series of flowers, insects and more. Just a few of Sir David’s namesakes include:

• Euptychia attenboroughi (a species of butterfly found in Brazil, Venezuela and Colombia)

• Pristimantis attenboroughi (a species of frog native to the Peruvian Andes)

• Nepenthes attenboroughii (a carnivorous pitcher plant found in the Philippines – and one of Sir David’s favourite genera of all!) 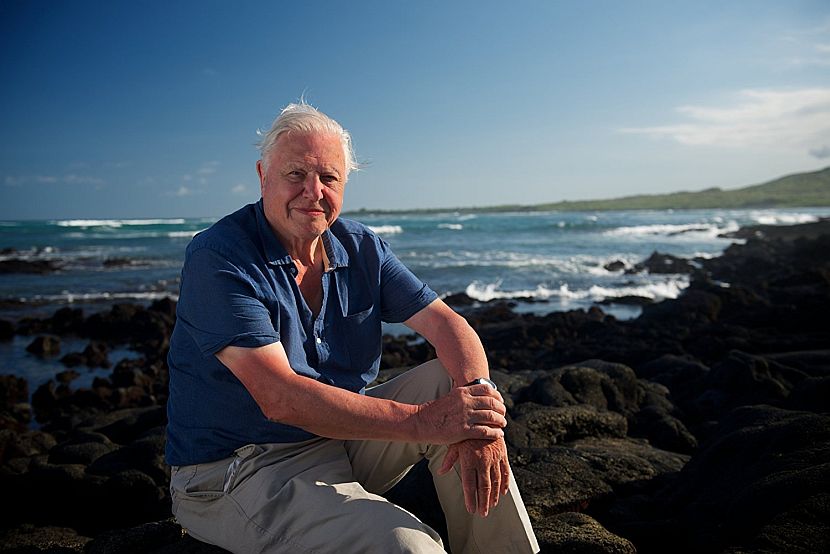 Sir David has proven himself to be an inspiring, thoughtful and considered individual, and with that in mind we’d like to leave you with a few of our favourite Attenborough quotes which reflect this most wonderful part of his personality. For one last time, we wish you a very happy birthday, Sir David Attenborough!

‘It is not the differences between us that are important - it is the similarities.’

‘An understanding of the natural world and what’s in it is a source of not only a great curiosity but great fulfilment.’

‘People must feel that the natural world is important and valuable and beautiful and wonderful and an amazement and a pleasure.’ 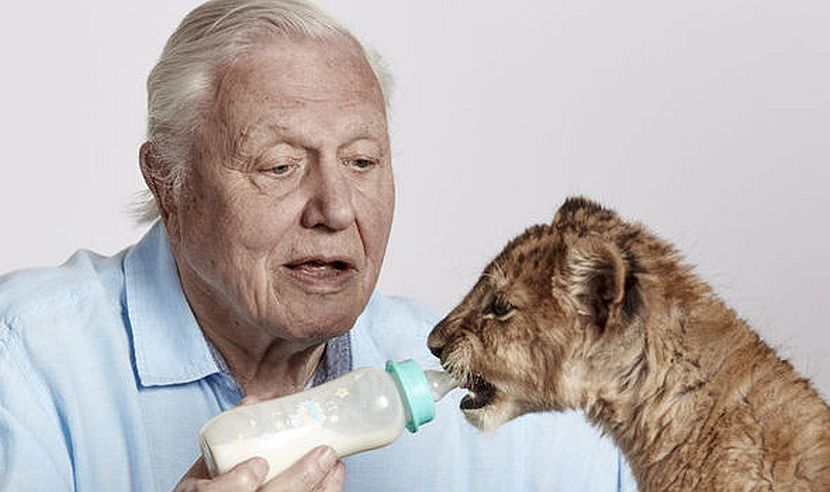 ‘The question is, are we happy to suppose that our grandchildren may never be able to see an elephant except in a picture book?’

‘The truth is: the natural world is changing. And we are totally dependent on that world. It provides our food, water and air. It is the most precious thing we have and we need to defend it.’

‘I just wish the world was twice as big and half of it was still unexplored.’ 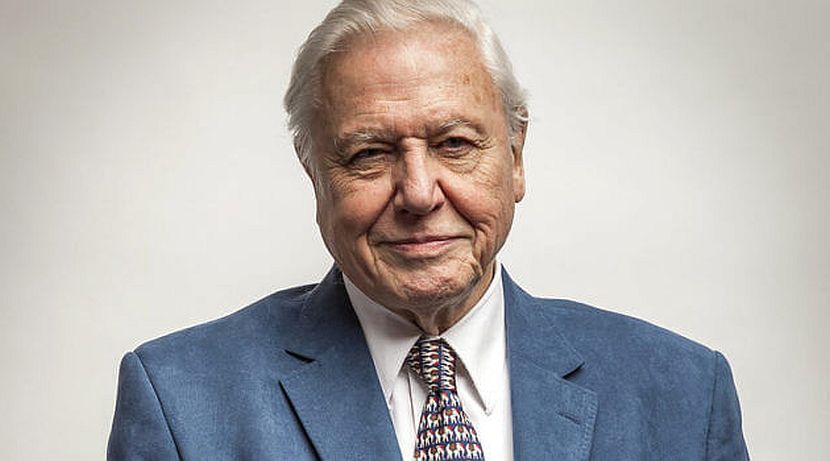 Read the latest updates from the Wildlife Orphanage in...

Mother Julia and daughter Yasmin had an amazing time at the...

"It was truly incredible" - volunteer Juliet had an...

Returning volunteer Sharon gives a heart-felt review of her...

The Latest and Greatest at Samboja Lestari!

Over the past three months, volunteers on the Samboja...

Things have been getting real spooky around the Samboja...

Take a look at Will Smith's experience on the Whale Shark...